Why Earthquake Insurance Rates Spiked for Some Californians

Dennis D. was in for a shock when he opened a letter from his homeowner's insurance provider.

The notice informed Dennis his annual earthquake insurance premium would be going up -- from $2,524 last year to $6,320 for the next 12 months. That's about a 150 percent increase.

"I didn't change my policy," Dennis said. "I had no claims, and there were no earthquakes in the area. The insurance company cannot explain the increase." 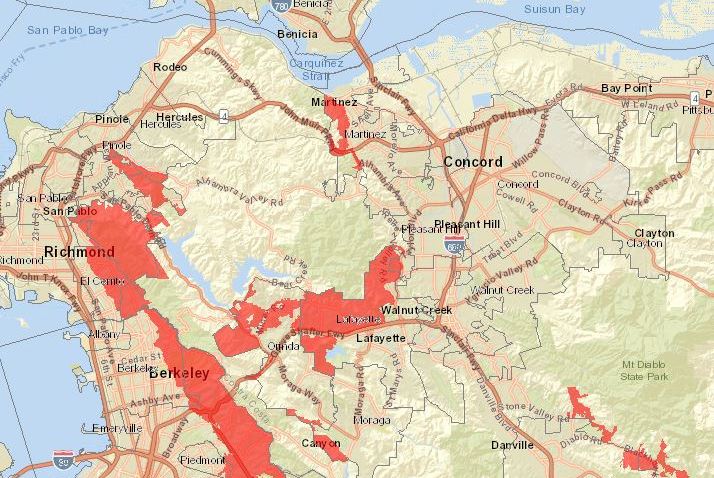 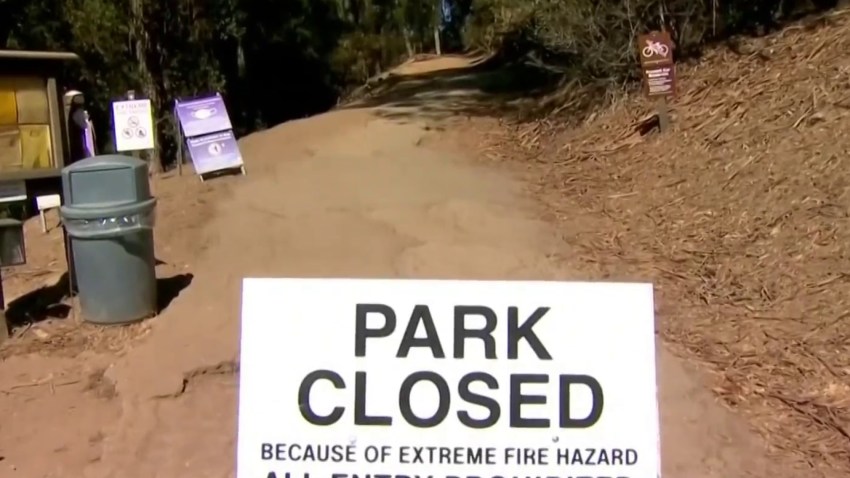 We checked, and Dennis was correct - there haven't been any noteable earthquakes where he lives in Byron, southeast of Antioch in Contra Costa County.

CEA spokesperson Sarah Sol told NBC Bay Area via email the agency did increase rates for about one in four policyholders, as of July 1.

"As a not-for-profit, our rates are based on the best available scientific information about earthquake risk," Sol said. "Our new rates take into account the most recent Uniform California Earthquake Rupture Forecast (UCERF3), which recognized increased risk of larger earthquakes in California and the potential for multi-fault ruptures (like what happened in 2016 in Kaikoura, New Zealand, and in 2011 in Tohoku, Japan)."

Sol said the San Francisco Bay Area has several earthquake faults that could start shaking all at once, and that scientists belive we may be due for such a quake relatively soon.

"The Hayward fault in the East bay had its last majur rupture in 1868," Sol said. "The interval between major ruptures has varied between 95 and 183 years, representing an average of 150 years between ruptures, and it has now been more than 150 years since the 1868 Hayward earthquake."

The CEA says other factors in the increased earthquake insurance premiums for some homeowners include changes in the ways roofs and building foundations are evaluated by engineers.

Sol says homeowners like Dennis can apply for up to $3,000 in grants to retrofit their homes, making them more earthquake-resistant, and potentially reducing insurance rates.

In spite of the July rate increase, CEA said it saw its second-largest increase in new earthquake insurance policy purchases that month. CEA said more than 23,000 homeowners signed up for quake coverage in the immediate aftermath of two large quakes in the Mojave Desert.

Dennis told us he was grateful for the new information, but he wondered whether rate increases would harm the earthquake insurance program in the long run.

"CEA should consider that if they price the policy above the average person's ability to pay, then fewer people will renew," Dennis said. "That will create even higher premiums and even fewer people renewing their policies."