NDA: When a Company Tries to Buy Your Silence

NBC Bay Area responds to consumer complaints and holds companies accountable. But some businesses are firing back, and silencing the consumers we assist.

Our stories are often about issues with products or services; the frustrated people who paid for them; and how we helped. This story is about consumer disputes, too:

But you won't be reading about any of those consumers. They had to sign a confidentiality agreement, sometimes called a non-disclosure agreement or NDA, to get their refunds.

That meant no TV interview, no posts on social media -- not even a word to their friends and neighbors.

Attorney Scott Kaufman sues automakers. Like us, he's seen companies hushing more consumers. "It's horrible," Kaufman said. "What they're saying is 'Look, we've been cheating people and hurting people, but we don't want anyone to know.'" 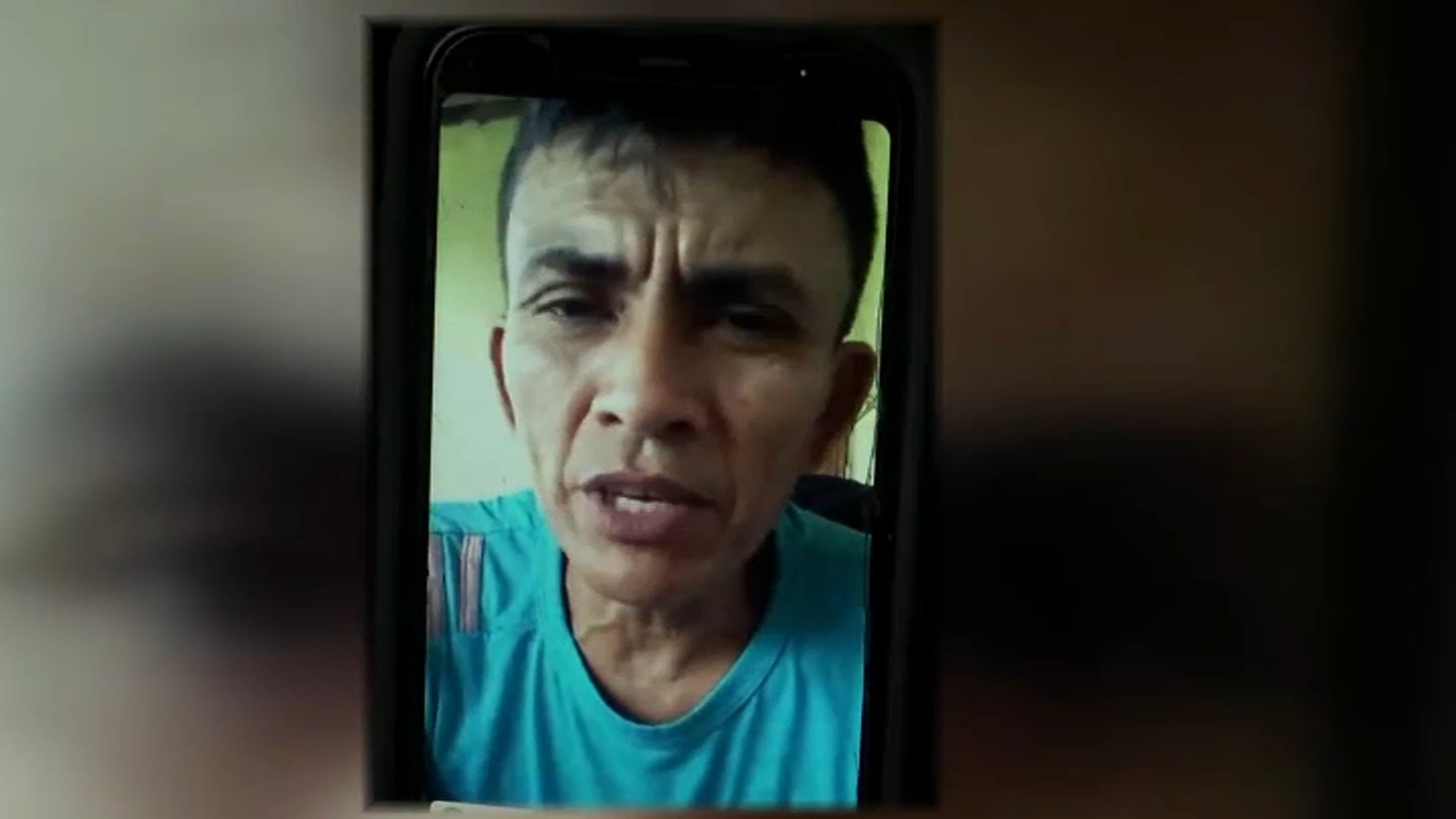 Kaufman says agreeing to keep quiet forever puts the crosshairs on the consumer who agrees to the NDA.

"If you ever say anything to anybody," it could lead to legal trouble, Kaufman said. "What if you never did, and they say that you did?  They can still sue you. You've got to hire a lawyer. It'll cost a fortune."

If you're ever faced with non-disclosure, what can you do about it?  Santa Clara University law professor Anna Han says consumers may be able to negotiate. Confidentiality is sometimes just one part of a written settlement.

"If you think about it, all this is to the benefit of the company," Han said. "The consumer can say, 'I won't agree to this provision.' You can cross it out. You can initial it, have the other party initial it -- it's no longer in the contract."

It's possible a business might still insist on confidentiality. University of San Francisco law professor Robert Talbot says this is where consumers can determine how much their silence is worth.

Kaufman agrees. He says consumers should tell the company to pay them above and beyond the refund -- in exchange for their silence.

"If it turns into something more than your particular case, like a massive class-action or a real product liability situation, you're silenced," Han said. "The manufacturer gets away with things that perhaps they shouldn't."

Attorneys we spoke with offered differing opinions, but they all agree on this: Get expert advice. If you're asked to keep something confidential, you probably want to have a lawyer look at it to make sure your silence is in your best interest.