The contractor painted her home bright white with bright pink trim. The shed in the backyard was painted bright pink, as well. 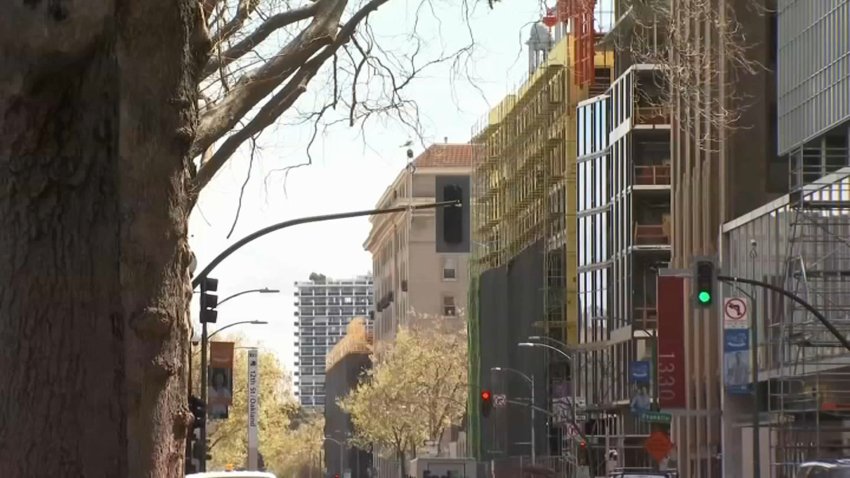 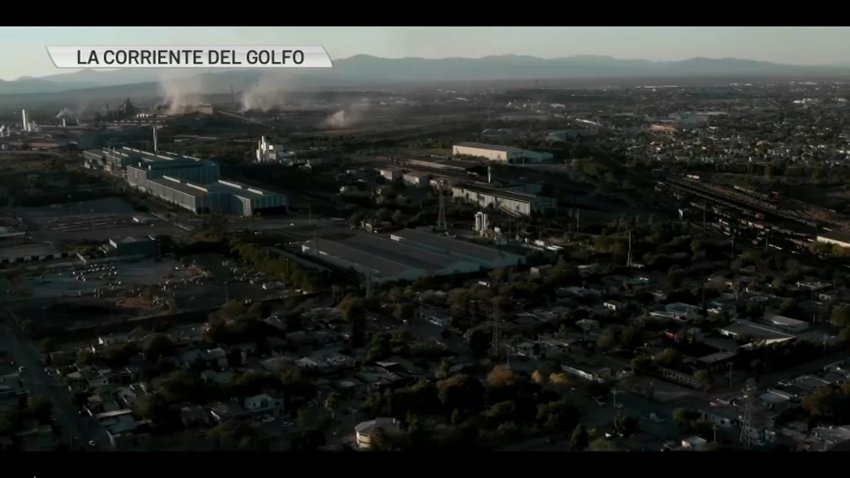 The contract says Jones could choose the color. But Wells says her mom was strong-armed.

"This is the color they told us she had to have as a trim," said Wells. "Pepto Bismol."

Wells calls the work shoddy, too. By a front window, the contractor painted around the landscaping.

Wells was shocked. And even more astounded by the price tag.

"It’s just unfair that she’d have to pay $14,000 for a job that looks like I went to the school and got kindergarteners to paint it," said Wells.

Wells wasn’t there when the contractor - E Unlimited - pitched the job to her mom. And she says her mom doesn’t recall many details from the conversation, including how she’d pay that $14,000. So Wells called E Unlimited to complain.

And that’s what E Unlimited apparently intended to do. It scribbled "Hero" on the contract. Hero finances energy-efficient renovations for homeowners. But it’s not a bank. It’s a company that works with local governments. They put the full cost of renovation, plus interest, onto people’s property tax bills. The money is then collected over five to 25 years, depending on the job.

For Wells’ mom, that meant as much as a $3,840 addition to her property tax bill for five years. Wells says E Unlimited didn’t explain Hero to her mom.

"They didn’t expect nobody to come here and raise hell," said Wells. "But I just can’t do it, it’s unfair."

Contractors, like E Unlimited, often serve as Hero’s salesmen. That arrangement has led to complaints that have landed on the desk of Assemblyman Matt Dababneh in Southern California.

"They felt they were misled or given bad information on really major expenditures on their home," said Dababneh.

So Dababneh drafted legislation that was just signed into law. It strengthens protections for homeowners who finance through Hero and other programs like it. The law requires: full disclosure that payment for the work will be collected through tax bills, all costs and interest rates must be clearly laid out, and homeowners get three days to cancel the contract.

"Providing the information consumers need to make an educated decision is vital to make sure people don’t get in trouble when paying off these liens," said Dababneh.

That means Wells' mom is off the hook for paying Hero $14,000. But it also means her house is still bright white and pink.

On top of that, we learned E Unlimited was working under a revoked contractor’s license when it painted the house.

We wanted to talk with E Unlimited. But when we called them, they hung up.

So we took our questions to the suburban Los Angeles address listed for E Unlimited, but we were immediately thrown out, and they said they’d call the police.

To give them one more chance to give us answers, we immediately called E Unlimited from the sidewalk. They put us on hold and cut us off seconds later.

Back in Richmond, Wells’ mom is still living in her pink and white home, hopeful she can eventually put this behind her.

"I want my mother to be proud when she comes home, like we were before," said Wells.

In a statement, Hero said: "When we learned from your investigative team about the lousy paint job ... we got a check from the contractor for the homeowner to repaint."

Hero said E Unlimited has financed 80 projects with them, 12 of those in the Bay Area. It said it’s suspended E Unlimited from its program for operating under a suspended license. And it said: "We won’t do business with this firm or its people again."