As the anniversary of the October 2017 North Bay wildfires approaches, a San Francisco group is interested in hearing from Californians whose homes were damaged or destroyed.

United Policyholders, a non-profit that has held several workshops to help fire victims tackle insurance issues, is conducting a survey of fire victims. The group’s executive director, Amy Bach, says UP wants to gauge how far along homeowners are in the claims process, and whether they are satisfied with insurance companies’ response to the devastating fires.

Several homeowners have complained to NBC Bay Area their insurance claims are taking an unreasonably long time to be paid.  Some consumers have said they feel the paperwork is designed to intentionally delay or reduce payment of their full benefits. 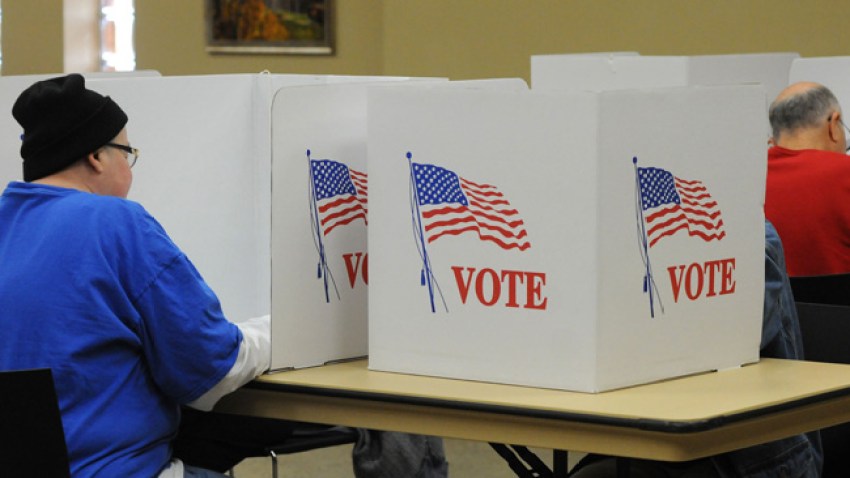 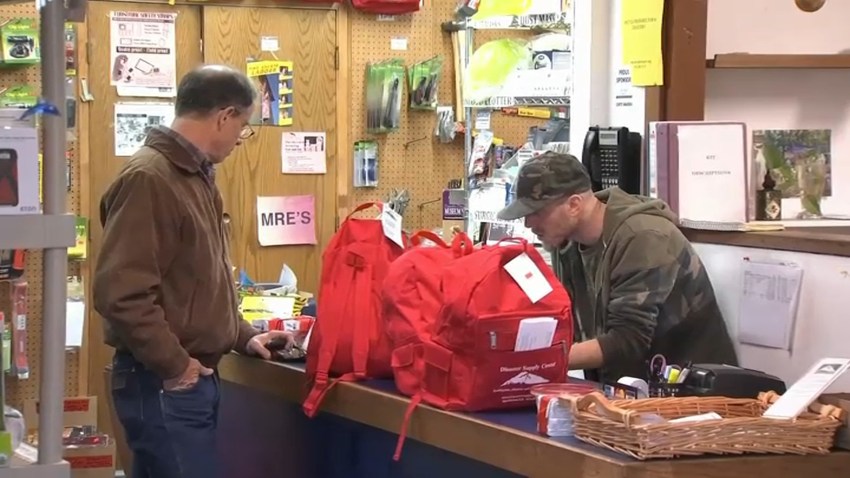 Bach said she believes the findings from the United Policyholders survey should shed some light on insurance industry practices – which she said need to change.

“Lawmakers look at them,” she said of the survey results. “So, if we want to go back to Sacramento again and get some reforms through, we need that survey data.”

Bach encourages anyone who lost their home to complete the online survey, here: UPHelp.org/survey.

So far, attempts to add post-fire consumer protections to state law have not been successful. Bach believes that fight might have only just begun.