Identity Thieves Are Targeting Kids – Here’s How to Protect Yours

Crooks Can Take Over a Child's Clean Credit Record; Crime May Go Unnoticed for Years

Does your toddler have a credit card? Does your teenager own a mortgage?

Probably not. But it's possible they have one, and you don't even know it.

Crooks are going after children's clean credit records. It's a gold mine for criminals, and a mess for parents to clean up. Even worse: Young victims and their families might not even know about the identity theft until years after the damage is done.

Kimberly, a single mother of three in Contra Costa County, had her own brush with identity theft. She was dating a man she met via an online service, and invited him home for dinner. Some time later, she decided to end the relationship.

"Sometimes, your gut just tells you something is not right," Kimberly said. "So, I broke it off."

A few weeks later, Kimberly realized something was wrong. Her credit monitoring service, LifeLock, sent an alert that someone had opened credit cards in her name. 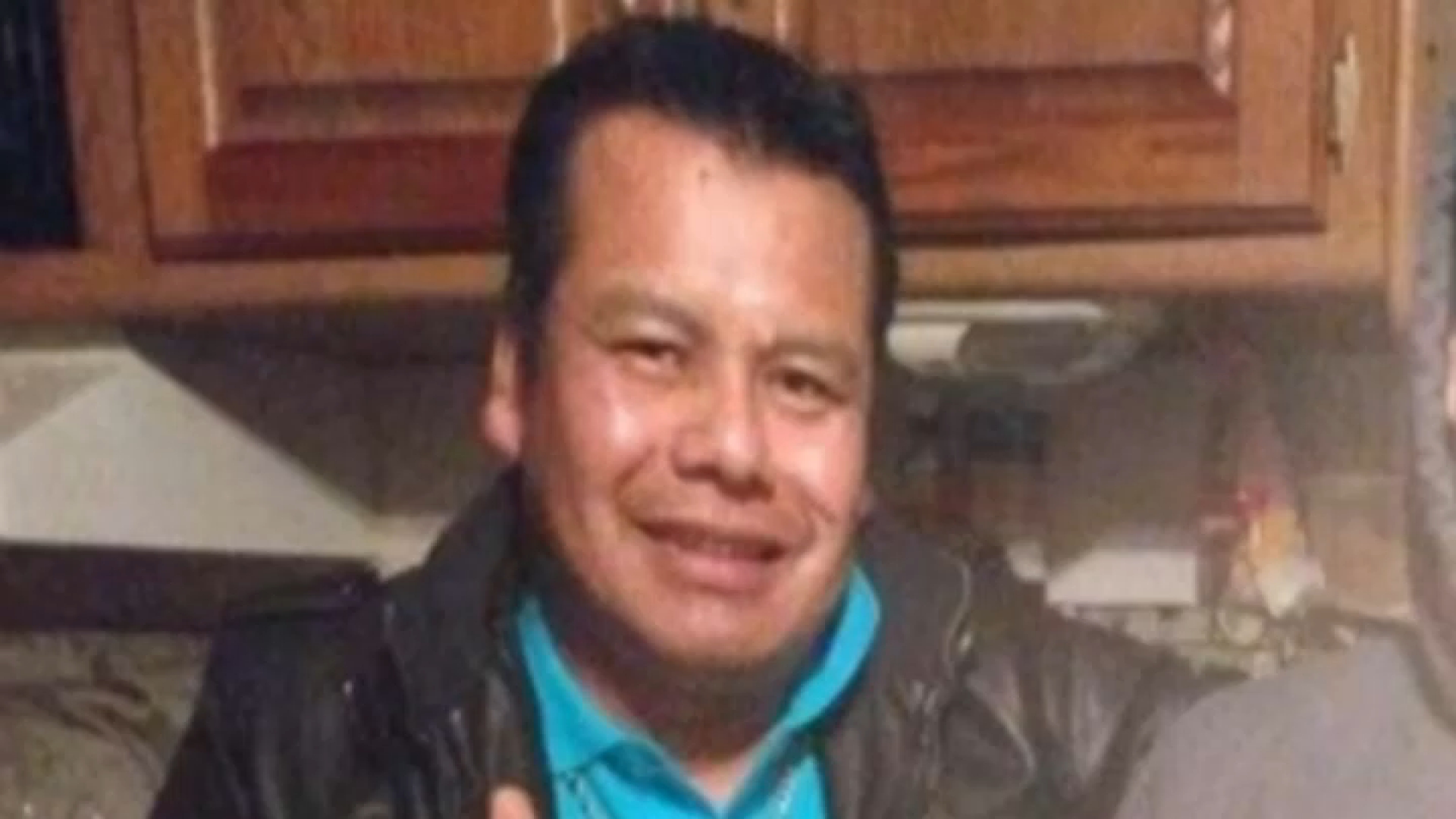 Kimberly suspected her dinner date was to blame.

"He must have went into my office — my makeshift office — which really was just a bunch of boxes, and stole a bunch of personal items," Kimberly said. "He stole my Social Security card ... credit card bills ... my son's passport."

She later learned that passport theft put her son at risk for identity theft.

It happened to the Becerra family, too. A crook claimed their newborn on a phony tax return.

"Who would do that?" David Becerra said. "Who would go out of their way, just to get an extra $2,000 on their taxes, by stealing a baby's Social?"

Al Pascual, senior vice president of Research at Pleasanton-based Javelin Strategy & Research, co-authored a 2018 study on the trend of child identity theft in the U.S. Pascual says even an infant's Social Security number can be exploited.

"That child's identity information, especially the Social, has a lot of value, because it's a clean slate," Pascual said. "If I pulled the credit report, there isn't going to be one, which means I can create any identity I want around it."

Javelin estimates that thieves hacked more than 1 million American children's identities in 2017 and used that information to steal some $2.6 billion, leaving their families with an estimated $540 million in out-of-pocket costs.

"Most of the victims in the study were under eight years old," Pascual said, "which means some of these people — many of these kids are not going to find out until they turn adults, which will be 10 years later."

This raises the question: What is a bank doing giving a loan or credit card to an 8-year-old child? Pascual says identity thieves are exploiting a weakness in the system. He says banks and lenders don't verify names and ages against Social Security numbers; instead, they simply check with credit bureaus.

"There currently isn't a good mechanism for them to verify those Social Security numbers at scale," Pascual said. "The best they can do is go to the credit bureaus, and unless someone has applied for credit, there is no credit report. What we call those are 'no hits,' meaning as soon as you inquire and you use that child's Social and a different name and date of birth and address, that creates the credit report."

"No hits" means a "clean" record. An identity thief can take over the "clean" credit history and run up huge debts. Years later, the now-adult victim will learn their credit history is already ruined.

The good news: Parents can take action right now to protect their children's credit records. Paige Hanson, chief of Identity Education at Norton LifeLock, recommends a step you might not expect: Create a credit file for your child, then freeze it.

"Add them, as an authorized user to their parents' account," Hanson said. "What that will do is establish a line of credit, or a 'credit header,' at the credit bureaus. Then [parents] can, under the new law, freeze their child's credit."

Hanson says you don't need to give a credit card to your kids or even tell them about it — just add them in the background.

Freezing their credit files — and yours — is fast and free.  You can do it with all the major credit bureaus in about half an hour. Learn more about what credit freezing is here.

To request a credit freeze, check with with each of the three large credit bureaus using the links below.