How is 161 Percent Interest Legal Despite 36 Percent Cap?

Lisa Perry is sitting in front of her unconventional lease: her car stereo system.

"I've been a stereo fanatic since I was a kid," Perry says.

So, how did she come to lease a car stereo? Perry says she unknowingly leased it.

Perry thought she was just getting a small loan. The speaker shop arranged financing through Snap, a Utah-based company that offers on-the-spot financing at stores that sell ordinary items like furniture, tires, mattresses and such.

Snap’s website lists more than 2,000 partner stores and shops around the Bay Area. Its financing is advertised as free (minus a small processing fee) if you pay off what you owe in 100 days. 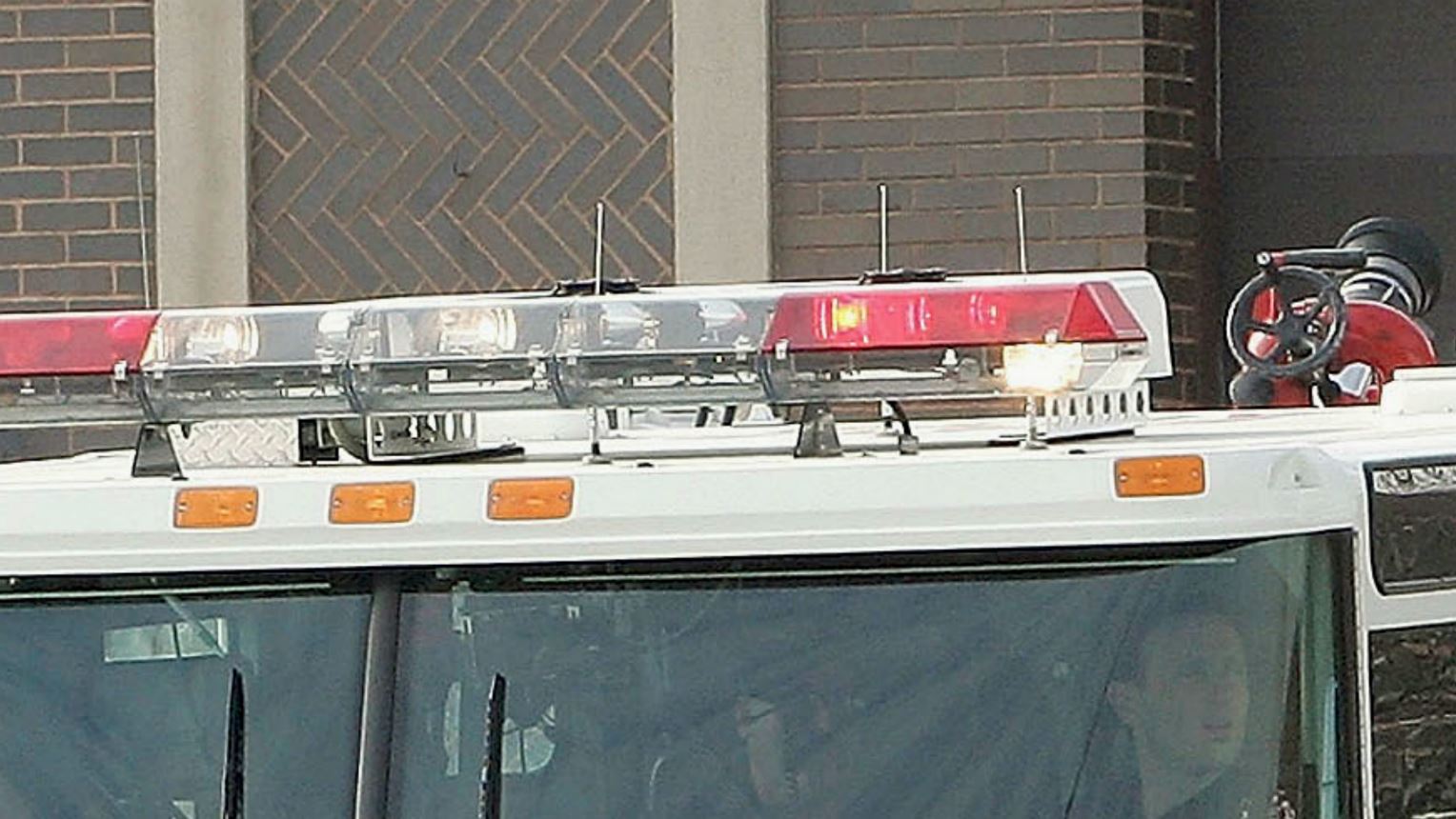 That part is crucial. If you don't pay within 100 days, interest kicks in. Perry was shocked how much it would cost her.

Perry says the true cost of financing wasn't verbally disclosed when she bought the stereo. But it is spelled out in the contract she signed on a tablet. She had agreed that, after 100 days, she’d pay more than $2,600.

Graciela Aponte, with the Center for Responsible Lending in Oakland, described the payment plan similarly.

So, how could Snap charge 161 percent? Aponte says: semantics. Snap calls its financing a "lease," not a loan, and therefore it's not subject to the same rate cap as a loan. Aponte sees it as a loophole that Snap and other companies can exploit.

In a statement, Snap didn't address our questions about its unconventional leases. Instead, it said, "Snap Finance offers a variety of flexible financing solutions to give consumers from all credit types the ability to access financing …"

Snap also said it's transparent about its financing, "so consumers can make informed decisions." Snap later wiped out Perry's balance midway through her contract. Ultimately, she made $1,700 in payments for the $1,300 stereo. She plans on paying cash from now on and hopes others learn from her story.

"Be careful," she said. "Read everything. Don't sign anything unless you know exactly what you're doing."

Here’s something else: Look for the acronym RTO when you’re getting a loan or "lease." RTO means Rent-To-Own. It triggers important protections in state law.

For example: the company giving you RTO financing must keep your item in working order. If it breaks, state law requires them to fix it or replace it, and you don’t have to pay while it’s broken.

Read more about your Rent-To-Own rights at the Department of Consumer Services.