Barbara Rowe has owned Mulberry Street Pizzeria in San Rafael for 30 years. She made a decision back then that she wouldn’t offer delivery of their award-winning pizza - it’s dine in or take out only.

“Our business model is that we believe our food is best when it’s fresh,” said Rowe.

Rowe became suspicious a few months back when a confused customer came in to pick up a to-go order.

He wasn’t a customer after all. He was with the restaurant delivery service DoorDash -- picking up an order for a customer who’d ordered Mulberry Pizza through the Door Dash website. For Rowe, this was a problem.

Rowe says DoorDash posted the Mulberry Pizza logo on the DoorDash website, giving customers the impression the two companies were partners. But they’re not. 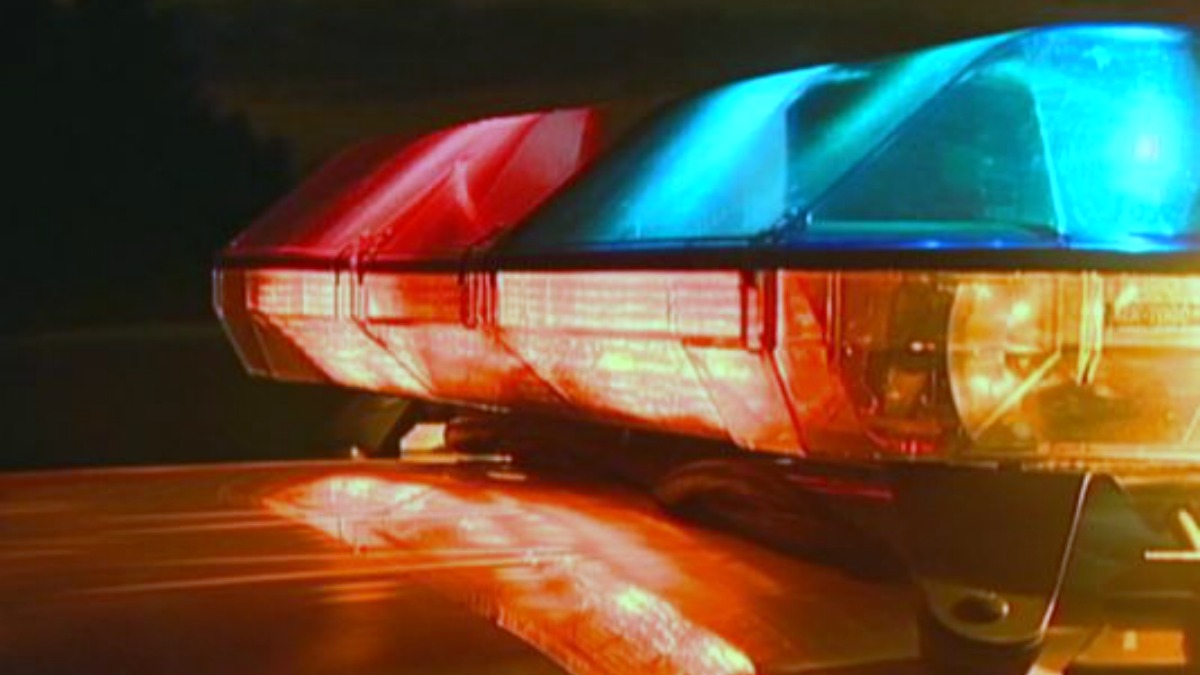 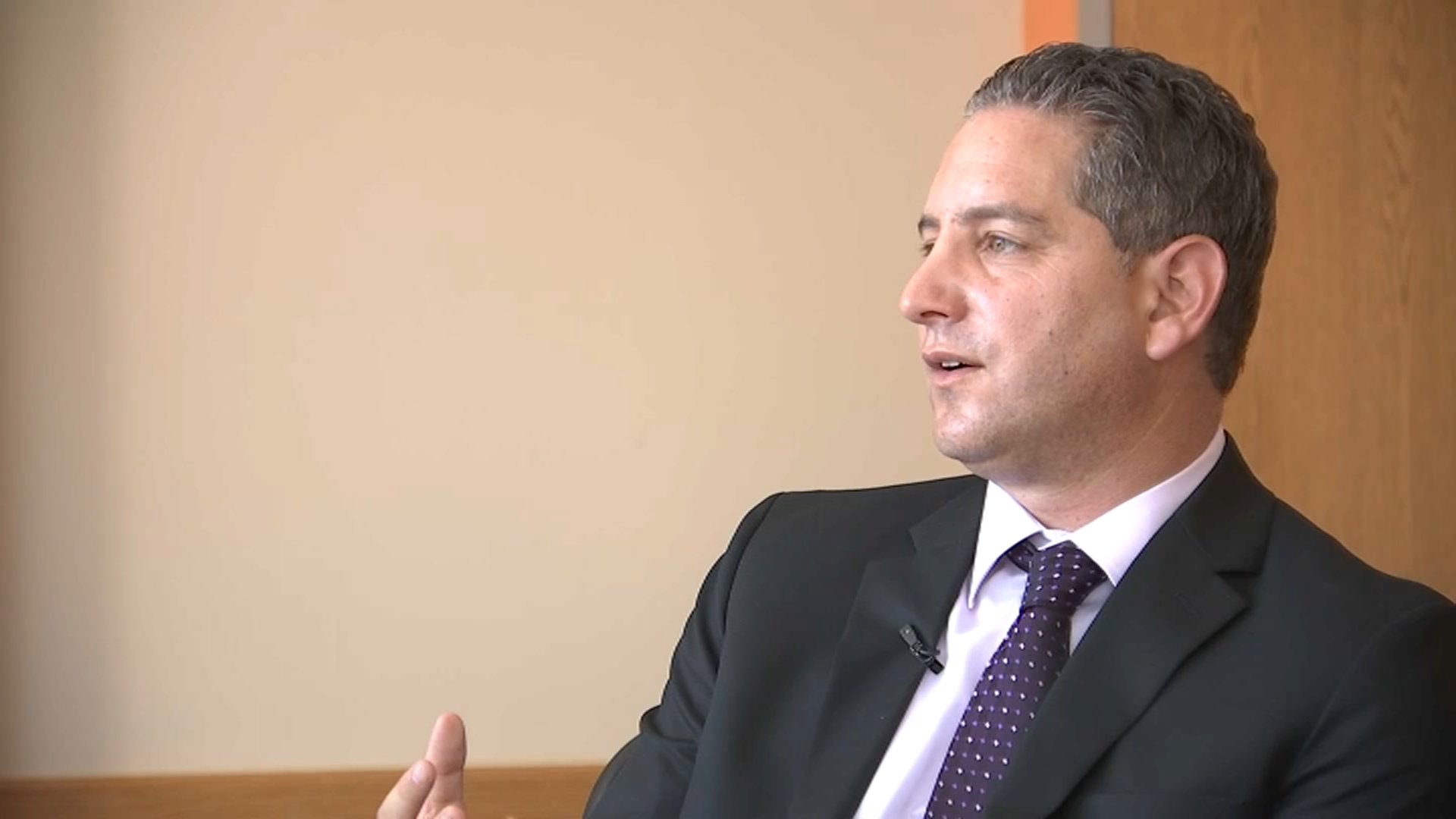 Rowe called DoorDash and demanded it remove Mulberry Pizza from its site. It did. But a few weeks later, Rowe says it was right back up.

“This is extremely frustrating to go up against these guys,” said Rowe. “They seem not to care.”

The iconic Marin Joe’s in Corte Madera also learned it was on DoorDash’s website - without its permission - when a ticked off customer called to complain that her food was late.

“I go, ‘I don’t even know who DoorDash is,’” said Ralph DellaSantino, co-owner of Marin Joe’s. “We don’t contract with them, we don’t have an affiliation with DoorDash.”

We wondered if this was happening to other restaurants. So our team started making calls. More than 400 of them. We found more than three dozen local restaurants, mostly in Marin, that were on DoorDash’s website...logos and all, without their knowledge or permission.

“From the way it sounds, they went a little too far,” said Robert Talbot, University of San Francisco law school professor.

He says a company’s logo is their trademark. And when DoorDash uses another company’s logo to lead consumers to believe there’s a partnership - it could be trademark infringement.

“You’re not allowed in any way to suggest that you are affiliated or controlled or associated with that trademark” Talbot said.

In fact, fast food giant In-N-Out Burger caught DoorDash using its logo and sued the company 18 months ago in federal court for trademark infringement, saying DoorDash “confused consumers” into believing DoorDash has the “authority to deliver” its food. The case was settled out of court, so we don’t know what happened. But we do know In-N-Out is no longer listed on DoorDash’s website.

We wanted to talk to DoorDash on camera about its use of other companies’ logos. It said no. But after our involvement, it did remove Marin Joe’s and Mulberry Pizza from its website.

Rowe is pleased DoorDash is finally listening, but still upset with them.

“They misrepresented themselves, and I think that’s fraudulent,” said Rowe.

DoorDash issued a statement to us. Again, it didn’t address the logo issue. But, in part, it said: “We’re constantly working with businesses to ensure we’re providing customers with the best delivery experience possible, including removing merchants from the platform if they so choose.”