Progress Made in War Against Robocalls

First, the good news: There’s progress being made in the war on illegal robocalls.

The bad news: It’s unlikely we’ll ever be rid of those spammers and scammers ringing our phones.

At a day-long gathering in Washington, the U.S. Federal Communications Commission hosted executives from the major phone carriers and cybersecurity industry for what it called a Robocall Summit.

Experts confirmed what we already know: A huge percentage of all calls are coming from crooks.

Kennedy spoke at the Robocall Summit, along with other tech experts, industry leaders, and wireless provider representatives. Together, they brainstormed with the FCC about stopping illegal robocalls, and shared their latest weapons in the war.

The biggest gun is still being built. It’s called the SHAKEN / STIR. When implemented, the SHAKEN / STIR framework should alert you when a caller’s phone number is being spoofed – like when scammers make your caller ID read “IRS”. 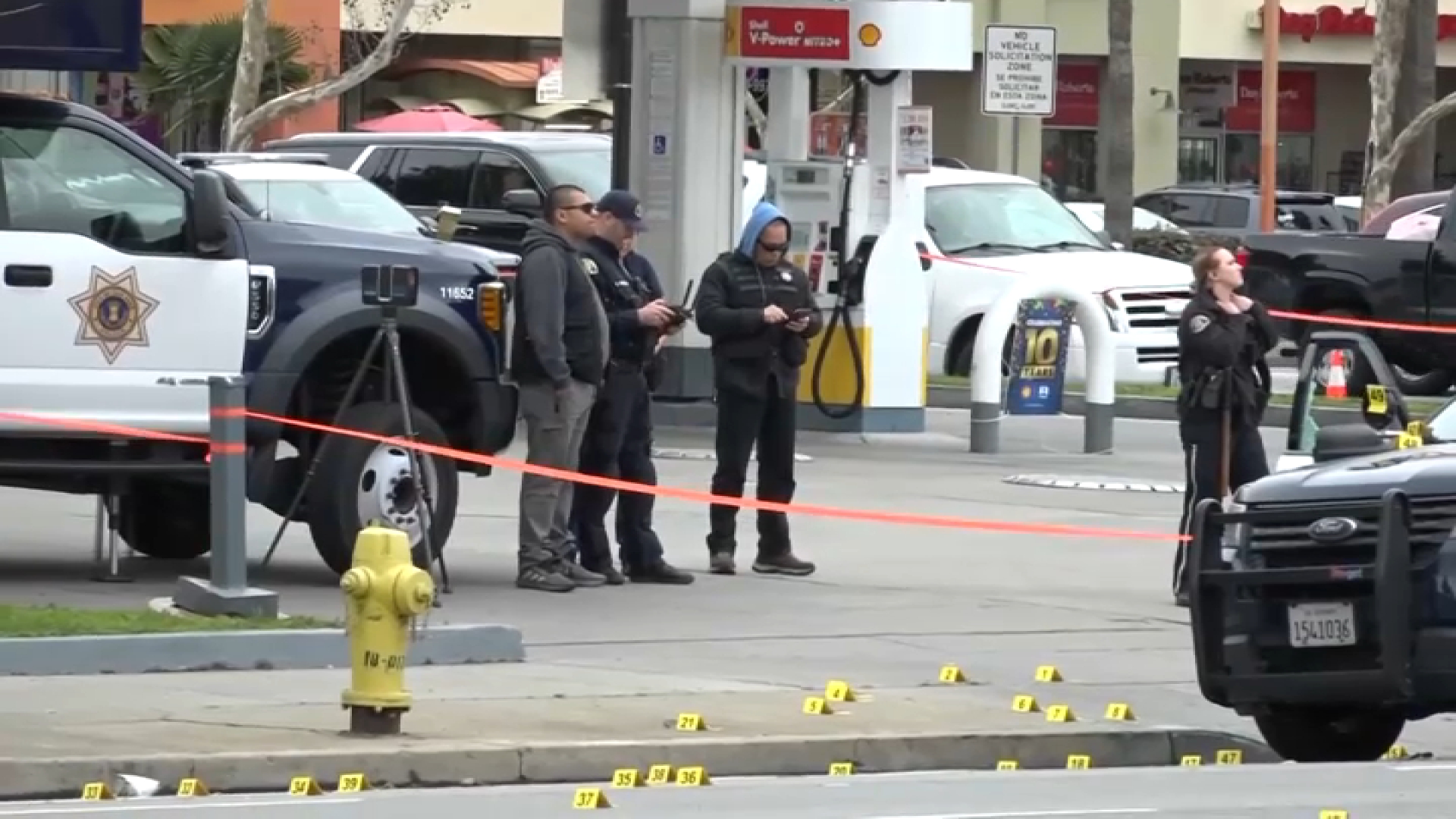 “SHAKEN doesn’t tell you the content, or the intent of the call,” Mullen said. “It verifies the validity of the calling party number.”

Panelists assured the FCC that SHAKEN / STIR is on track for rollout by the end of this year, but they warned it is no “silver bullet.”

“It’s not going to stop robocalls in itself,” Mullen said. “We will need help from government authorities, as we identify these bad actors to prosecute and stop them.”

If that disappoints you – you’re not alone. FCC Commissioner Jessica Rosenworcel is an outspoken critic of her own agency. She told NBC Bay Area the FCC is not doing enough to fight robocalls.

“This situation with robocalls is out of hand,” Rosenworcel said. “We have got to be far more aggressive than we’ve been, and I keep on pressing my colleagues at the FCC to do so. I think they’ve been slow on the take.”

Phone providers have until the end of 2019 to voluntarily implement SHAKEN / STIR. If they don’t, FCC Chairman Ajit Pai says his agency will make it mandatory.

“We are prepared to go to rules of the FCC in 2020 if major providers don’t meet that end-of-the-year deadline,” Pai said.