Frustrated film fans say they paid for a service they didn't get, and that the company behind it is ignoring them.

MoviePass saw its subscription numbers soar above 3 million when it launched a plan in 2017 letting moviegoers watch one flick each day for $9.95 per month.  Since then, the troubled movie ticket service has repeatedly changed pricing plans, strictly limited the number of films users can see each month, and endured technical problems.

Some of its remaining customers are fed up.

"It's frustrating," said Catherine Berry, a MoviePass subscriber. "I feel like I've been cheated."

Berry paid $90 for a yearlong MoviePass subscription. It originally let her watch one movie a day in select theaters. She says she loved it for about a month -- before available movies stopped showing up in the MoviePass phone app.

"I was lucky to get maybe one a month in," Berry said. 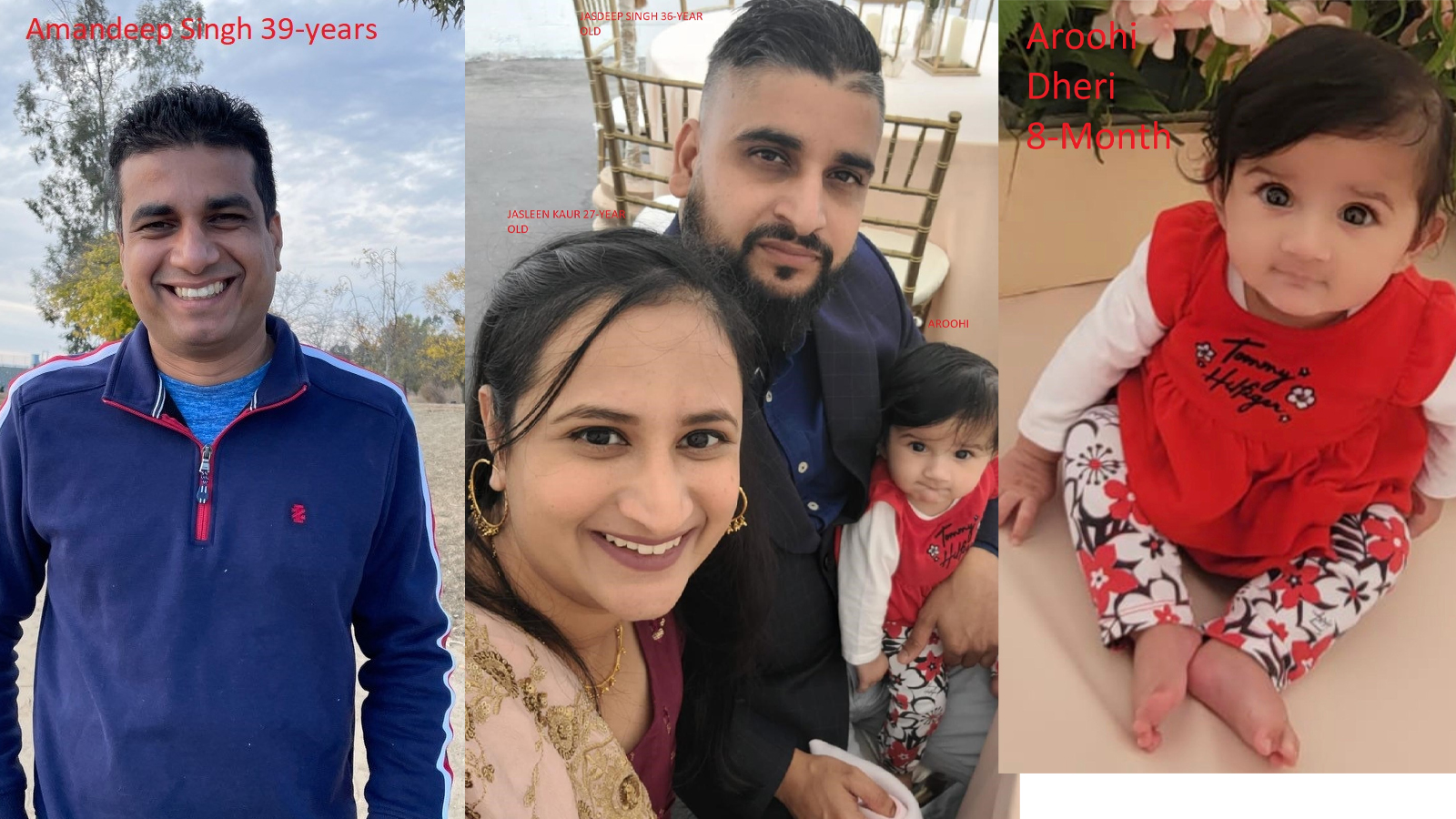 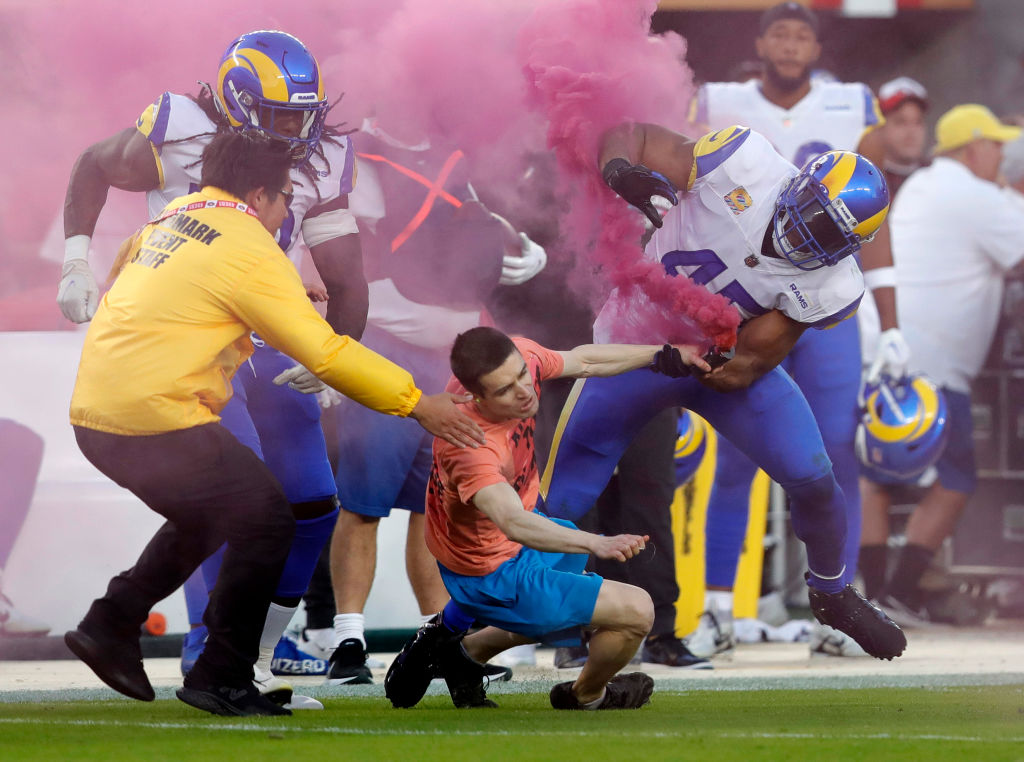 David Silver shares Berry's dismay at the box office dud. He lives walking distance from his favorite cinema, but he says frequent visits show "no screenings at this theater."

"Boom. No movies available," Silver said, demonstrating the lack of showings on his MoviePass app.

Silver says the poor response from company representatives makes the experience even worse.

"I might as well start a fire and try to send customer service smoke signals," he said. "They're more likely to answer that, than their phone or the email I sent."

NBC Responds has received dozens of MoviePass complaints from viewers since early 2018, including 15 in the Bay Area.  Customer complaints also got the attention of San Francisco attorney David Rosenberg-Wohl.

"It's very, very frustrating," he said.

Rosenberg-Wohl has filed a federal lawsuit against MoviePass. He's framed the case as a national class action.

"This is MoviePass," Rosenberg-Wohl said. "This is not, 'come and see an occasional movie when we say so and when we want to.'"

NBC Bay Area contacted MoviePass about the case.  It directed us to its contract with members, and told us they can't sue -- neither individually, nor as an ensemble.

In a statement, MoviePass told us:

“The claims asserted in this action are covered by an arbitration provision and a class action waiver in MoviePass’ Terms of Use, which all of the Plaintiffs were required to accept before they could begin using the MoviePass service. On March 8, 2019, MoviePass and its parent company, Helios and Matheson Analytics Inc., moved the Court to compel arbitration of each Plaintiff’s claims on an individual (i.e., non-class) basis. That motion is currently pending, and we await the Court’s decision. Because arbitration is a confidential process, we cannot comment further on the merits of the underlying disputes at this time.”

Rosenberg-Wohl says a jury should decide if MoviePass is a bad actor, and whether it actually delivered the access it touts as "Uncapped, unrivaled, and unbelievable" that subscribers paid nearly $10 per month to get.

"We're not talking about great amounts of money on a monthly basis, or even an annual basis," Rosenberg-Wohl said. "It's the principle of the thing."