Ray Ruelos planned to take his immeidate family to Hong Kong this spring. But, he wound up with enough airline seats to fill up about a third of a 777 jetliner.

Ruelos landed a deal with American Express Travel this past fall: $590 roundtrip coach seats on Cathay Pacific Airways. So, he booked four of them for the family and paid with his Amex card. But then, the next day, panic set it. 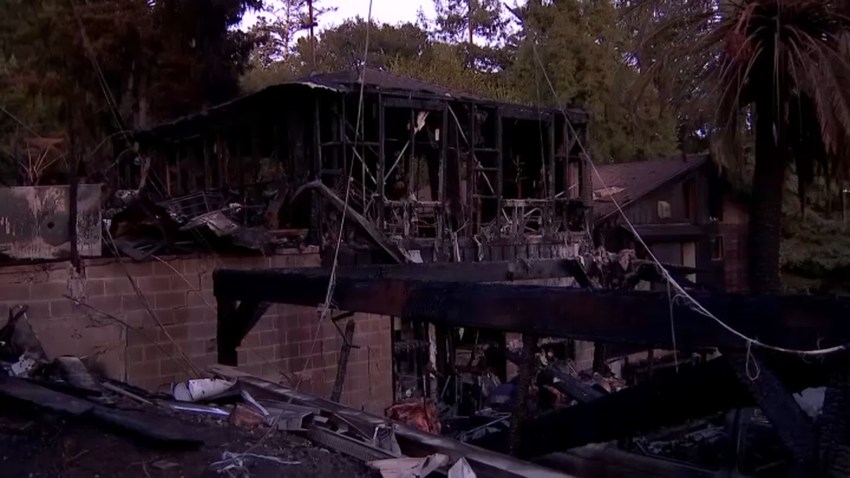 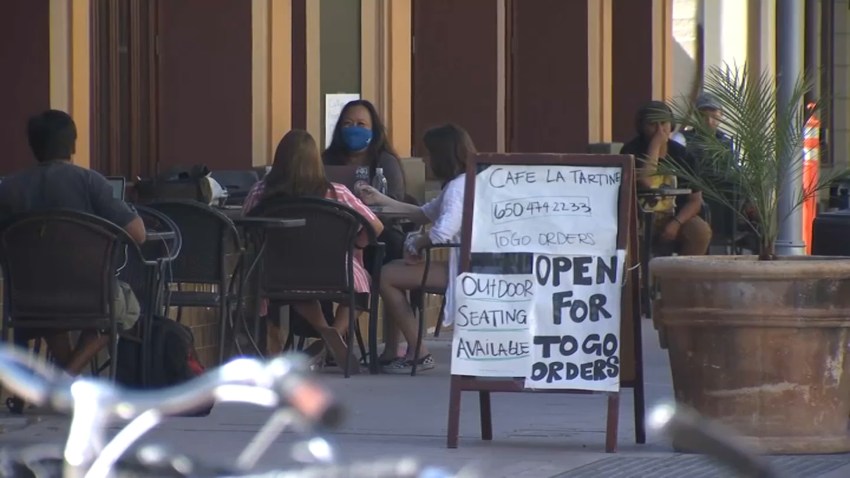 "They charged me for 96 flights," he explained.

His statement shows the same four charges over and over. These weren’t just temporary authorizations, either. Amex had fully booked and Cathay Pacific Airways fully confirmed 96 different tickets for Ruelos’s family of four all on the same flight. His balance shot sky high.

Adding pressure was the fact that his Amex is a charge card, not a credit card. The balance is due — in full — every month.

So, he called American Express. It said: dispute the 96 charges individually.

Ruelos says he spent the next two months, bouncing between Amex Travel and Amex Card Services. The math seemed simple. They’d booked him 96 seats even though he requested just four. So, he expected 92 refunds. But Ruelos says Amex only offered 74 refunds, leaving him on the hook for 18 airline tickets he did not book.

So, Ruelos turned to NBC Bay Area Responds. We contacted American Express. It didn’t want to discuss Ray’s case in public, but it refunded all the extra tickets and gave him $1,200 worth of Membership Rewards points for the bumpy ride.

"It’s resolved," Ruelos said. "Thanks to you guys."

We’re thinking an airline ticket that’s charged 96 different times in one day is enough to trigger an alert or an alarm. So does Ray.

"A red light should have went off – saying 'why is this guy booking 96 plane tickets,'" he wondered.

The American Bankers Association says financial companies like Amex "use sophisticated technology and monitoring techniques" as well as "anomaly detection." So, why didn’t a computer catch the duplicate charges? American Express didn’t say. Copycat flight bookings often trigger alarm bells in airline systems. So, we asked Cathay Pacific why it didn’t flag Ray’s repetitive reservations. We didn’t get a response.

"We should all be constantly monitoring our accounts," she said. "It’s really easy to do so. You can download you credit card issuer’s app to your phone and you can easily check every day if you want to see what charges pop up."

We also recommend asking if you can set your own account controls, such as transaction limits or dollar limits. Also, find out if you can subscribe to alerts that notify you of every transaction (not just suspicious ones). Then, when you spot something strange, fix it fast — before your balance drops and fees kick in.