Fans spent hundreds of dollars, but received nothing

The Kanye West company that aims to dress everyday people like Hollywood A-listers just earned itself an F.

The Better Business Bureau says it’s seen a sudden spike in complaints about Yeezy Supply, the outfit that sells fans of Kanye West and his wife Kim Kardashian a fashion line that is inspired by their made-for-TV lives.

Customers can spend hundreds of dollars on a single garment. But hundreds of customers have told the BBB that Yeezy has recently failed to fulfill orders and isn’t offering refunds. Customers have also complained about a sudden lack of communication.

One of those complaints came from salon owner Megan Cullen in Santa Cruz.

She says she ordered a splurge of a hoodie in May. 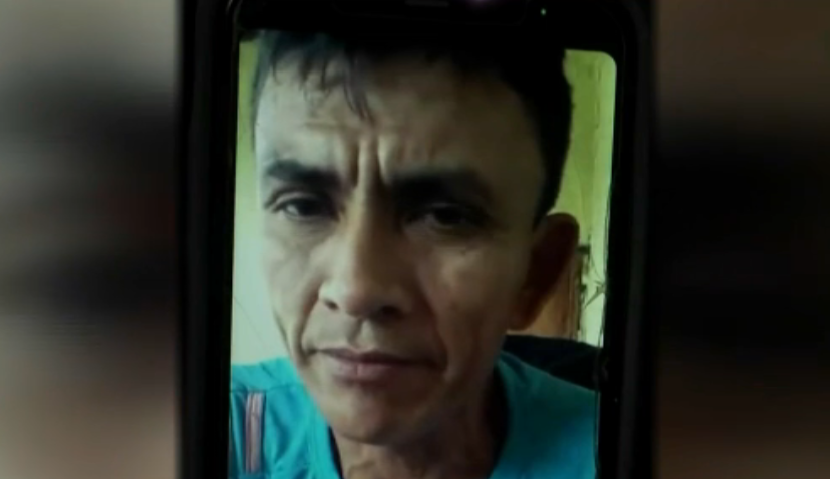 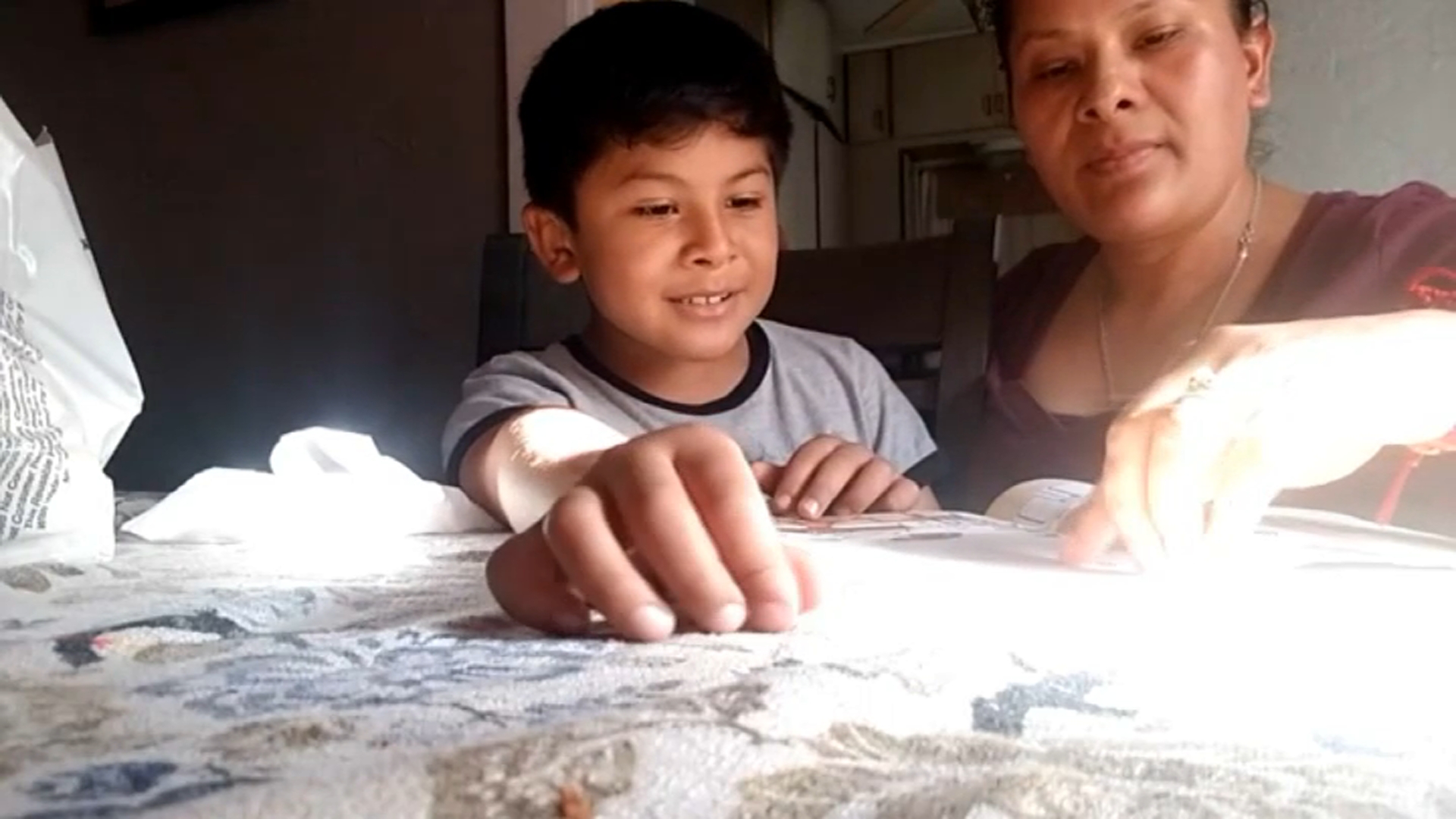 Cullen says she has repeatedly requested her hoodie or a refund. She has received neither.

“I’ve e-mailed over and over and over again,“ she said. “Every single time I get an automated response telling me that someone will get back to me in one to two business days, and no one ever does.”

Cullen’s complaint is not unique.

“Kayne, please send me my shoes,” said Eli Bahmanyar. Bahmanyar told NBC LA that he had the same issue as Cullen with $240 Yeezy shoes.

“I got an email from them. I got a receipt. They just never came,” he said.

The Better Business Bureau chapter based in San Jose is tracking an rapid uptick in complaints about Yeezy Supply.

“We have a huge spike in complaints,” said the BBB’s Steve McFarland.

The BBB said that earlier this year it received just a few complaints each month. But then, in October, they surged.

For answers, we contacted Yeezy Supply as well as Kanye’s representatives. We did not get a response. Neither did NBC LA. Nor the BBB.

“We wrote them. We emailed them. We called them. I wrote their CEO,” McFarland said. “And still, nothing.”

“The rating for Yeezy supply today, is an F,” McFarland said. “I would like to talk to Kanye.”

Megan Cullen would also welcome a chat with Kanye – or anyone else at Yeezy Supply.

“I’ve never, ever experienced such terrible customer service,” she said.