A record-breaking June heatwave in California has had a devestating impact on the region's marine life, killing off scores of mussels at Bodega Head, a promontory that juts into the Pacific Ocean 40 miles north of San Francisco.

Jackie Sones, research coordinator for Bodega Marine Reserve, detailed the mass die-off in a series of blog posts. According to Sones, tens of thousands of dead mussels, their shells gaping and their meat fully cooked, were found strewn across 500 feet of rocky tidepools.

“We think this is the most significant mussel mortality we’ve seen on Bodega Head during the last 15 years,” Sones, who has worked at the reserve for 15 years, said in a June 19 blog post.

In a blog post dated one day earlier, Sones said the algae in the area was bleached out, and the seaweed was discolored.

On June 10, the high in Bodega Bay was 86 degrees, 24 degrees above the historical average for that time of year. On June 11, the high was 81 degrees in Bodega Bay, up 19 degrees from average.

“A large percentage of the mussels were open and gaping, some were empty and some still had tissue inside,” she said.

According to CNN, mussels, which are an integral part of the marine ecosystem, are usually pressed tightly together. They open and expose internal tissue or an empty shell when they die. 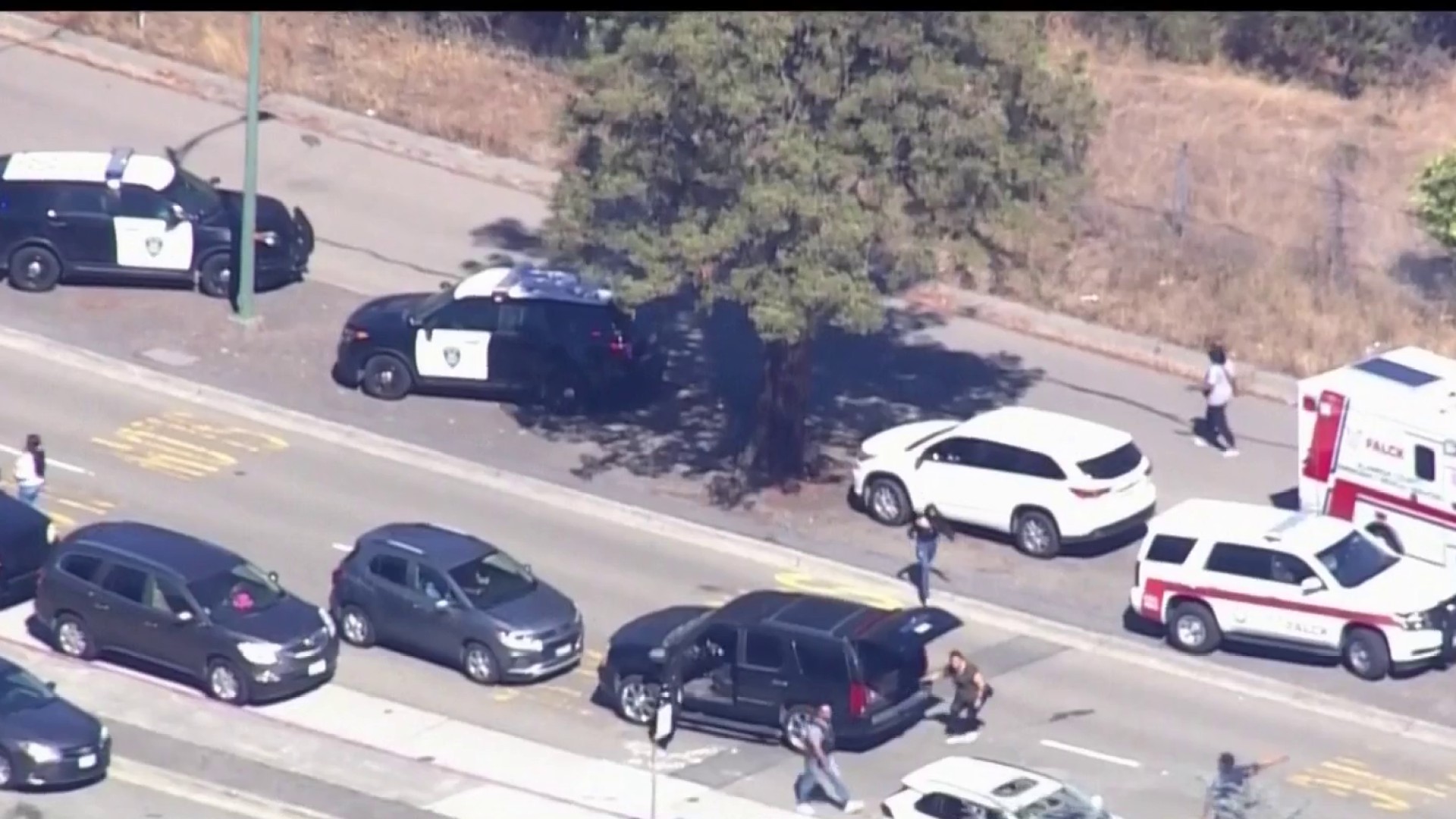 Mussels attach themselves to rocks with strong threads, so they were stranded in place as a series of midday low tides left them exposed to the unusually hot temperatures, according to a report by Bay Nature magazine. More mussel die-offs were reported in the Bodega Bay area at Dillon Beach and Pinnacle Gulch. Reports also came in from Sea Ranch in Sonoma County and Kibesilla Hill, north of Fort Bragg in Mendocino County.

Even though air temperatures in these coastal areas may not have broken 90 degrees, the tissue inside the shells of the marine creatures could have reached 105 degrees, Bay Nature reported. Although marine heatwaves have been linked to die-offs of marine life in the past, it’s still rare to discover these incidents occurring as a result of hot air.

Scientists expect to see more events of this nature as a result of climate change.

“We no longer think of climate change in the future when we do this kind of forecasting work,” Northeastern University marine ecologist Brian Helmuth told Bay Nature. “It’s how do you prepare for it now.”