When Prince Harry and Meghan Markle wed this weekend, the British royal family will spend millions of pounds to ensure everything is perfect.

For those of us who don't have access to that kind of money, NBC Bay Area wanted to know if wedding insurance can offer peace of mind, before and after the trip to the altar.

Wedding and event planner Patty Spiers, owner of Every Last Detail, recommends wedding insurance policies to her clients. While most of the weddings she's managed in her 20-year career have gone perfectly, Spiers says every once in a while a problem pops up.

Spiers recalled a wedding last year on what she said was one of the hottest days ever recorded in California. "When I got the bride into the church, it was 121 degrees," she said. "The A/C in the church gave out. The A/C on the shuttle gave out. Then the ice trailer freezer blew out. We had no ice."

Wedding insurance policies can cover even worse disasters -- like the total loss of a reception hall. 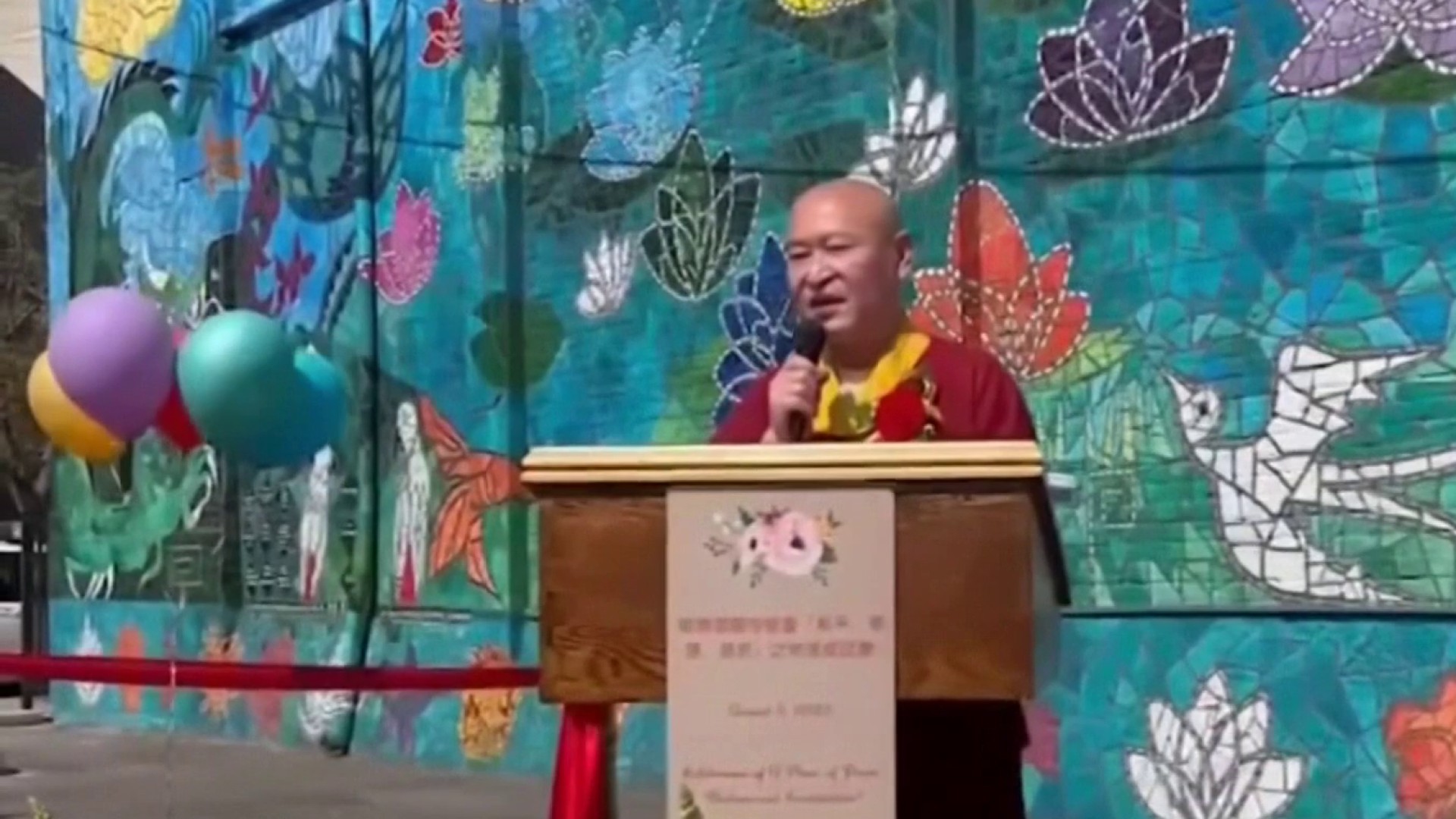 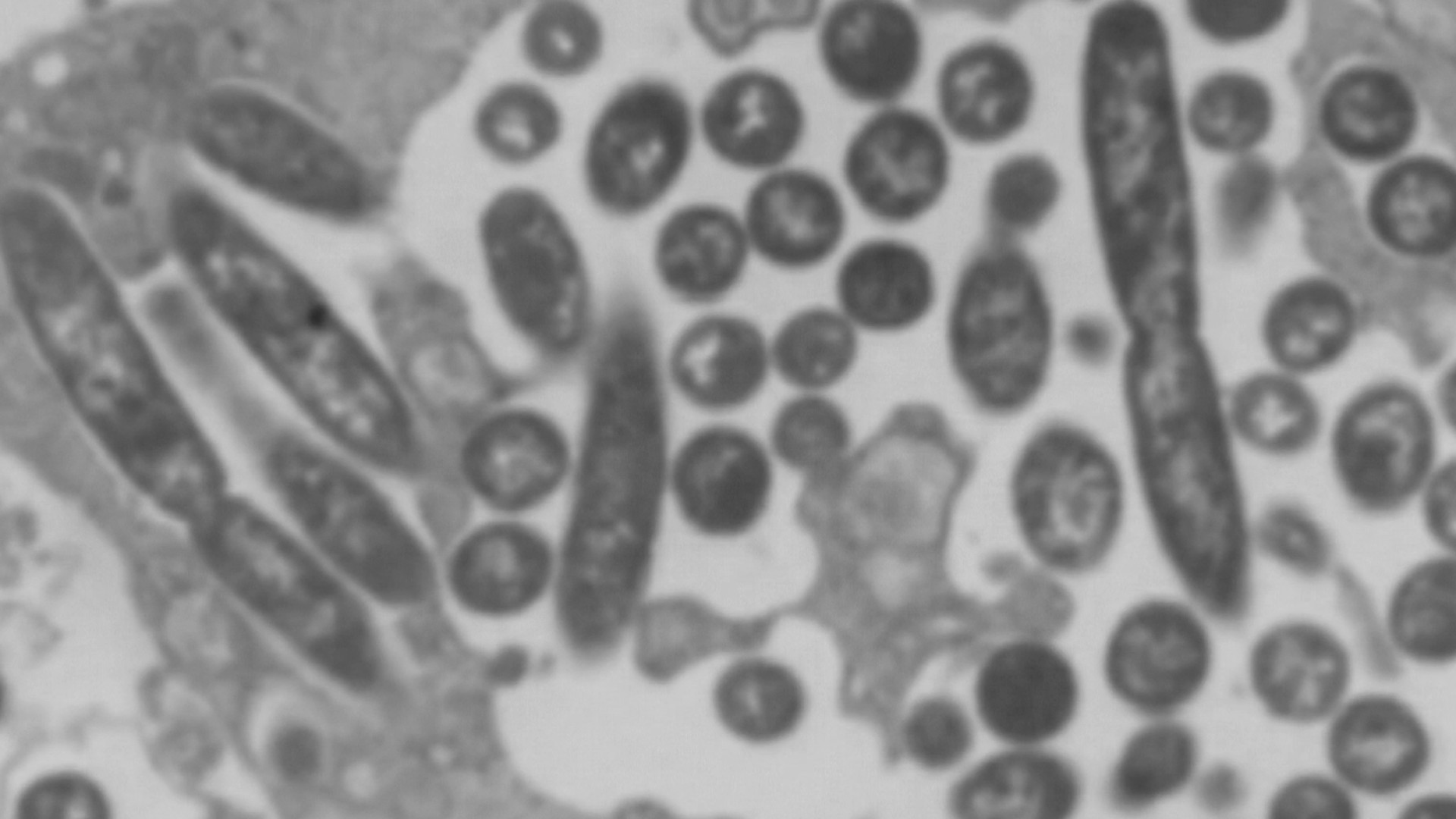 "There's times when venues burn down, like in Sonoma last year," Spiers said.  "I do recommend all my couples do that [consider insurance]."

Peggy Liu of Cupertino might have benefited from a policy to cover her wedding. Liu contacted NBC Bay Area Responds when she ran into problems with her photographer.

"Obviously, the photographer is one of the biggest and most important things," Liu said. "We found our photographer through a dear friend's referral."

The digital photos of her big day arrived online, as expected. Liu and her husband were pleased with the digital photos, but she said there was one big problem: The photographer didn't deliver the printed album -- for two years.

"It just kind of dragged out," Liu said. "We didn't really understand."

If Liu had wedding insurance, she might have been covered. WedSafe, a company that sells wedding insurance, told NBC Bay Area an event policy might cover postponement or cancellation for events out of the couple's control. Covered incidents can include:

Wedding insurance claims can also help recover money couples pay to a vendor who doesn't deliver -- like the $4,500 Liu paid her photographer.

"I couldn't look at my own wedding photos without feeling that anger," Liu said. "I had nothing to show for it, except for a terrible story of what we've been going through."

Liu turned to NBC Bay Area Responds and got $600 back. Wedding insurance might have netted more.

"That sounds like something I could have greatly benefited from," Liu said.

Research from The Knot, a website dedicated to weddings, pegs the average cost of a wedding in the San Francisco Bay Area at just shy of $40,000.  Compare that to the cost of wedding insurance -- WedSafe tells NBC Bay Area its policies start at $75 and average around $200.

"There's very little you can get, when planning a wedding, for $250," Spiers said.

As with all insurance, it's important to know what is not covered, so you can decide if the cost is worth it for you:

Restrictions vary, so couples will want to read their wedding insurance policy carefully before signing.

Spiers says that's good advice for all aspects of planning for the big day. "It all comes down to contracts," she said. "You cannot assume something is going to be done, unless it's in writing. Get it in writing."