How an Oil Change Led to $16,000 in Engine Damage – And Questions About How California Investigates Mechanics

Mechanics Accused of Fraud by State Investigators Can Stay in Business; Customers May Have No Idea

When Kayne Doumani took her car to a Midas location in Napa in August 2018, all she needed was an oil change.

As she drove away following the service, she didn't get far.

Doumani hired a tow truck to take her car to a dealership. The mechanic's findings left her stunned.

"The oil filter assembly was installed incorrectly, with a piece missing," Doumani said. "No oil had gotten to the top of the engine, and it seized."

The dealership's service manager told her repairs would not be cheap. 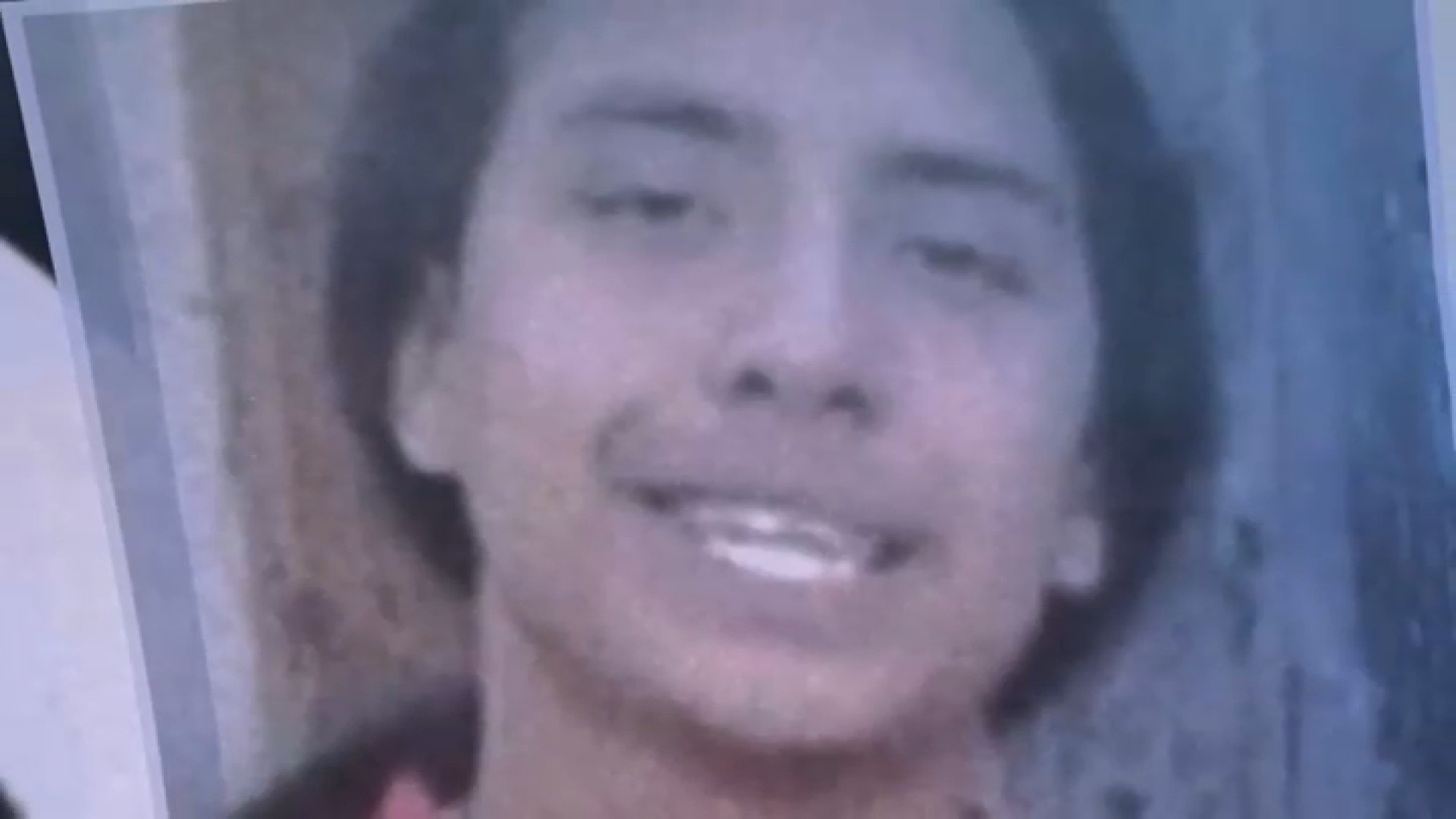 Doumani says she immediately knew the Midas shop that changed the oil was to blame. What she didn't know: the state had been investigating the shop's owners since 2015, after receiving previous complaints.

Timothy Bowden, program manager for the California Bureau of Automotive Repair, helped oversee the investigation. His agency sent undercover agents with cars to the Napa Midas and two others owned by the same company. They made seven visits from early 2015 to late 2016.

"Of those seven undercover vehicles, 26 serious violations of law occurred," Bowden said. "We couldn't even get one single legal repair transaction. They were 0-for-7."

The Bureau of Automotive Repair, or BAR, reported its findings in a 33-page accusation filed with the California Attorney General.

"They committed fraud," Bowden said. "They made false and misleading statements, and in one case, committed gross negligence."

The only way for Doumani, or anyone else, to know the shop had already been accused of failing seven inspections, would be to look up the mechanic's license online, search the docket, and decode the legal language.

"I wish I'd done it before I got my oil changed," Doumani said.

In the meantime, the state let the repair shop stay open, throughout the investigation and disciplinary process.

The last stop on that journey is the California Attorney General's office, where NBC Bay Area found a backlog of auto repair cases involving serious allegations. The backlog has tripled in the past three years. At the end of last year, 1,314 shops were under investigation yet free to do business as usual.  There's no requirement to tell consumers.

An official health score helps customers quickly gauge whether a restaurant is above board. They go up immediately after inspections, and restaurants are required to post them.

"I do think we can do a better job at publicizing whether or not a particular repair shop might be above reproach," Low said.

Low chairs the Assembly Committee on Business and Professions, which oversees the California Department of Consumer Affairs and its Bureau of Automotive Repair. We shared with Low the story of Doumani's costly oil change at the shop that failed seven BAR inspections.

"One is too much," Low said. "That's our obligation as a state, to protect consumers from such fraudulent practices and safety challenges as well."

Low showed an appetite for grading auto shops like restaurants.

"We need to be as proactive as possible to ensure as much consumer protection as possible," Low said. "We will do so this coming year."

As for Doubmani and her $16,000 engine replacement, NBC Bay Area called the Midas corporate parent in Florida. The company reached a confidential settlement with Doumani. She tells NBC Bay Area she is happy with the outcome but still disappointed in the state's regulatory bureaucracy.

"It is a little bit frustrating to know that they know what they know, and yet, he's still out there doing it," she said.

The Napa Midas location is an individually owned and operated franchise. The owner of the company accused of fraud by BAR told NBC Bay Area by phone he recently sold the Napa franchise. The owner declined our request for an on-camera interview, but he did take our calls at the shop he says he no longer owns. He denies any wrongdoing, and he says he never saw the state's accusation. That accusation is scheduled for a hearing in May.

Search any licensed mechanic in California by clicking here.