How A Man Fought His Insurance Co. and Got $100K

Peter and Nora Smith, father and daughter, are still grieving, but they’re finally smiling again. Most notably, they can smile because they fought their insurance company and won.

Cigna had insured his wife, Debbi Goodman-Smith against accidental death. Peter says the policy advertised $200,000 in coverage. But, when Debbi died suddenly after a fall, Cigna sent him only $100,000. He and his daughter, Nora, challenged the company.

“Basically, all we ever heard from Cigna was, ‘No,’” he explained.

So, they called NBC Bay Area Responds, which contacted Cigna. It said it is common that life insurance benefits are cut in half after age 70.

Here’s the thing: Debbi was already 70 when she bought the policy. The enrollment page said $200,000. But, four pages inside the policy is a line that indicates a 50 percent cut. 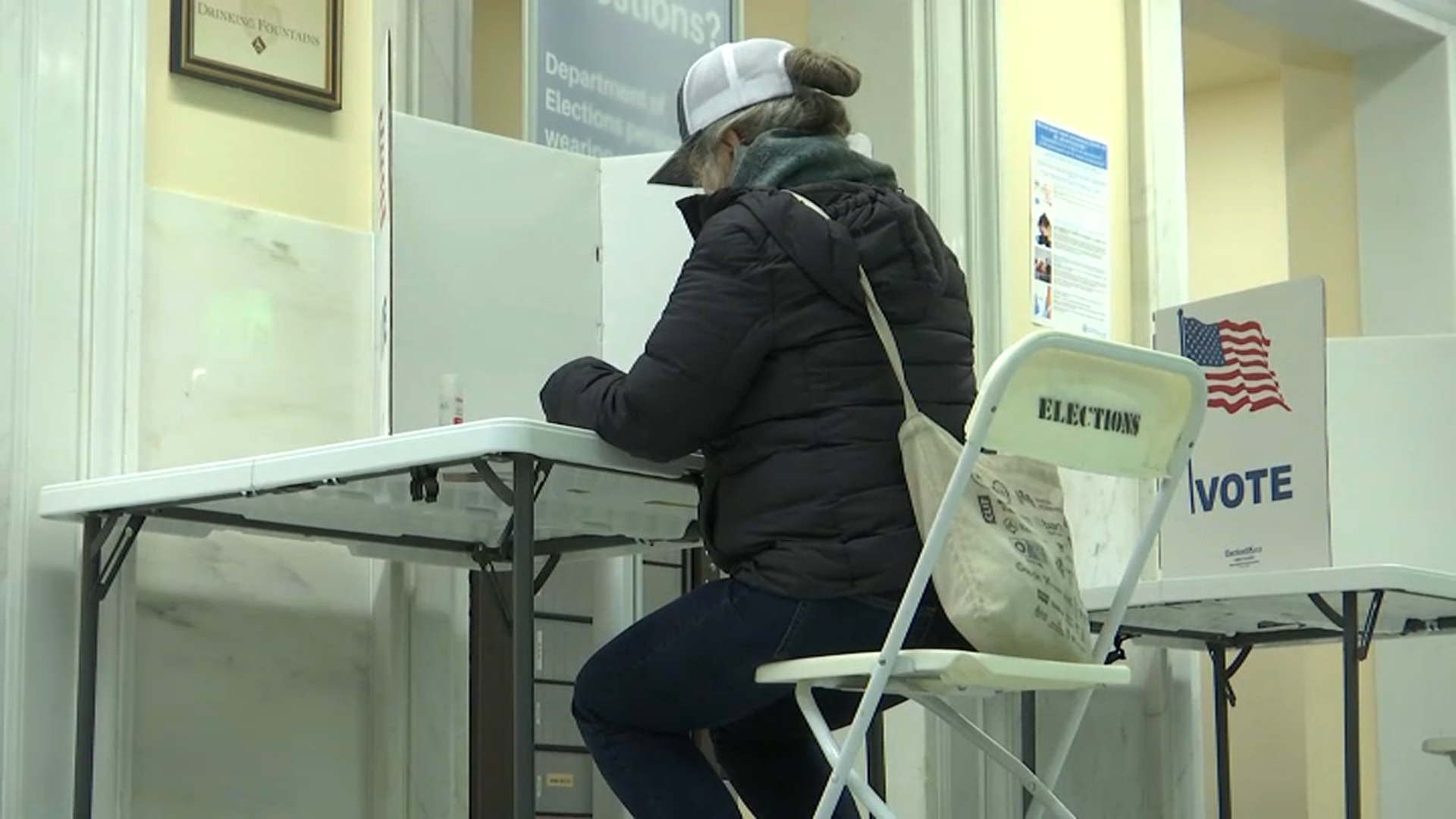 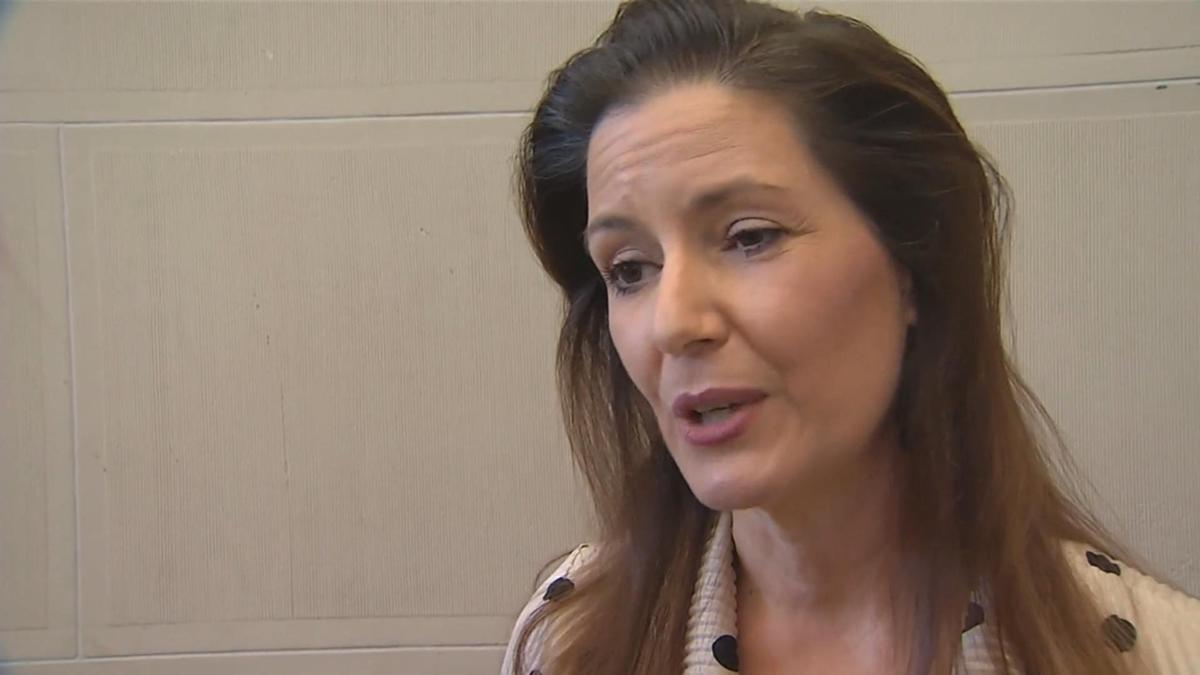 We asked Peter how misled he felt.

For months, we worked with Nora behind the scenes. We went back and forth with Cigna, the state’s Department of Insurance, and two other insurance middlemen.

Then, in September, two checks suddenly arrived in Peter’s mailbox. He did not wait to cash them.

“No,” he chuckled. “I wasn’t going to give them a chance to take them back.”

One check was for the remainder of the policy, plus another that covered interest. Together, the checks totaled more than $100,000.

“It’s wonderful,” Peter said. “It’s been weighing on me so much.”

When we first met Peter, he told us he feared without a full insurance payment he would no longer be able to afford his San Francisco home of 30 years. He feared he would have to move out.

“I don’t have to worry about that anymore,” he said.

We wondered: what changed at Cigna? All it said in response to our inquiry was, “We are pleased that we have been able to resolve Mr. Smith’s benefits matter to his satisfaction.”

Peter and Nora have a hunch.

“It was easier for them to pay out the policy than to deal with the two of us,” Nora guessed.

We were happy to fight for the Smiths.

“Thank you for doing the fighting,” Peter said.

“We appreciate it so much,” Nora said.

The Smiths have a word of caution for your family, especially if anyone’s around age 70: Read your insurance policies now. Look past the first page. See if your benefits are fifty percent less than you expect.

“It seems like it is generally standard practice to have that reduction. But they are not good at advertising it,” Nora said.

Here’s a quick side note: sometimes, people who die leave behind life insurance policies that their families don’t even know about. That money is not necessarily all lost.

You can search for forgotten life insurance policies online, at the National Association of Insurance Commissioners’ website: https://eapps.naic.org/life-policy-locator/#/welcome