A sophisticated scam targeting homebuyers robbed a San Jose couple of their life savings, and real estate experts say everyone shopping for a place to live is at risk.

NBC Bay Area spoke with multiple homebuyers who fell victim to the same scheme: hackers, intercepting emails and spoofing agents, conned them into sending their down payments to the thieves' bank accounts. By the time the victim realizes what has happened, the money -- and the crooks -- are long gone.

Among the victims is Cindy Bernal. The San Jose grandmother told us she has had enough of the cost of living in the San Francisco Bay Area.

Cindy's daughter and grandchildren live in Ohio, where housing is substantially cheaper. She found an ideal new home for herself and her husband: a three-bedroom, 980-square-foot house south of Cleveland. The asking price: about $28,000. Not enough for even a down payment in much of Northern California, but typical of the rural Midwest.

"I put in an offer the same day with the agent, and that was it," Cindy said. 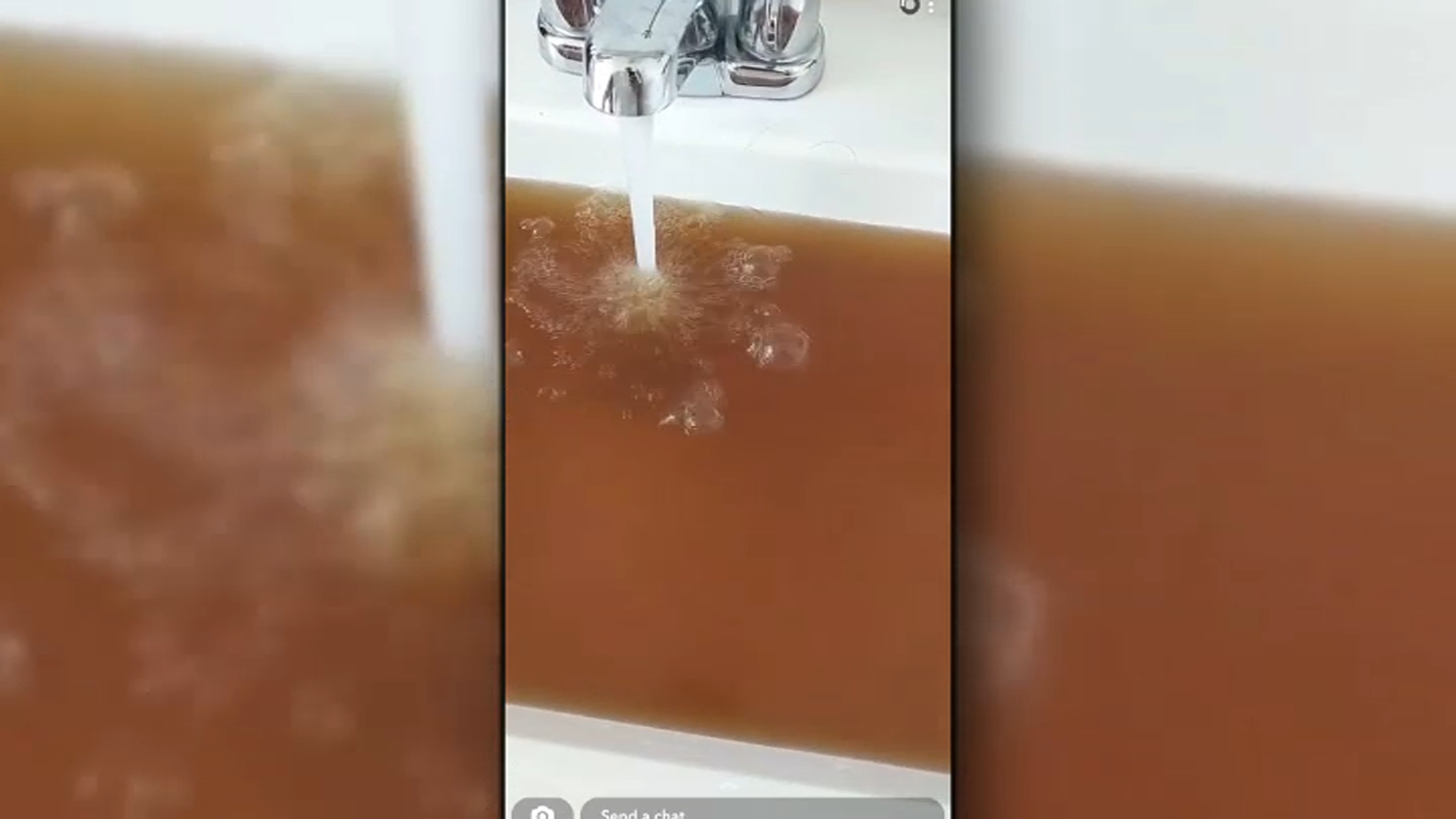 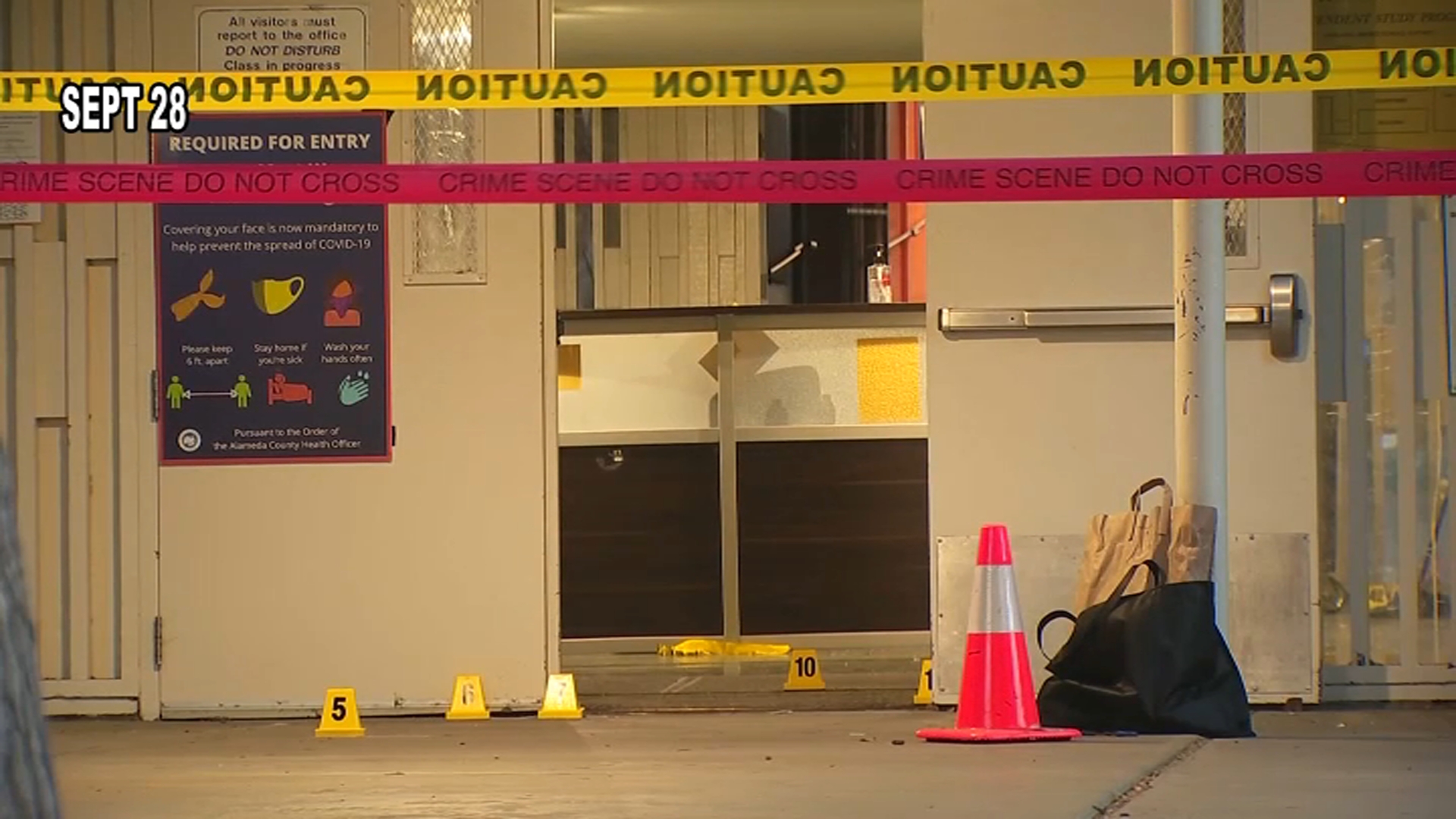 To Cindy's delight, her offer of $25,400 was accepted. She decided to pay cash -- one payment, with no mortgage -- and it came from her retirement savings.

"I was just happy when I got the house," Cindy said.

On May 10, Cindy says she got an email telling her where to wire the down payment funds. She followed the instructions, transferring the $25,400 payment to an account at a bank in Texas.

Her real estate agent called early the morning of May 14 with alarming news: she needed to head to her bank, immediately.

"I said, 'What's going on?'" Cindy told us. "He goes, 'It was a fraudulent account.  The other Realtor's account was hacked. You need to run to the bank now, and stop the transaction.' I just ran out the door and ran to the bank and turned off the transaction, and I thought it was done from there."

Her ordeal was far from over. After days of back-and-forth with her bank in California and the bank in Texas, Cindy learned the funds were drained from the fraudsters' account. Less than $250 remained of her life savings.

Cindy is not alone. Dave Walsh, Treasurer for the California Association of Realtors, says the problem of real estate wire fraud is growing.

"It is a horrible situation that's going on statewide," Walsh said. "It's going on nationally."

Walsh says hackers are now targeting virtually every homebuyer, seller, and agent -- in an effort to capture the huge sums of money trading hands.

"When you realize that’s the depth of the thieves’ efforts to get into -- to breach these data firewalls -- it’s endless," Walsh said. "There's bots everywhere now, and they're simply attacking any server, including the real estate professionals' servers, for any kind of data they can get."

Using information they get from those private servers, scammers then fabricate documents that trick mortgage brokers, title agents, real estate agents, and consumers into wiring money to the wrong place.

Hackers targeted a San Jose couple and got away with their life savings when they tried to buy a home out of state. Now they face homelessness, and they say no one is taking responsibility for the theft.

The California Association of Realtors says home buyers need to protect themselves:

"If you just simply trust the wiring systems based upon getting a single call or a single email, there could be problems," Walsh said.

As for Cindy, she hit a wall with banks, brokers, and even police. That's when she turned to NBC Bay Area.

We contacted both Cindy's real estate agent and the house seller's agent. Both firms blamed each other.

The selling agent Brent Karlen received my email in the morning and did not forward that to his client. He opened this email on his cell phone, I beleive [sic] that is where the breach occurred. He did forward the fraudulent email he later received later in the afternoon.

Our preliminary investigation indicates that the fraudulent wire instructions were initiated by an unknown third party who was able to hack the email account of the listing agent, Jeff First of First Realty, and send a fraudulent email from this account to Brent Karlen.  As the email came from Mr. First’s correct email address, Mr. Karlen had no reason to suspect that the email was not legitimate.

NBC Bay Area asked both agencies what they will do to get Cindy her money back.  Jeffrey First did not offer an answer. The attorney for RE/MAX Edge Realty provided this statement:

RE/MAX Edge has fully cooperated with Ms. Bernal and the authorities and will continue to provide any assistance it can as the investigation continues with the goal of helping Ms. Bernal be made whole by the party or parties responsible for the fraud.

Cindy's family opened a GoFundMe account to help the Bernals get back on their feet. You can view the fundraiser by clicking here.