Part of that is visiting the doctor annually for a check-up. This year's physical, at the Palo Alto Medical Foundation, was uneventful.

Norma got a clean bill of health. 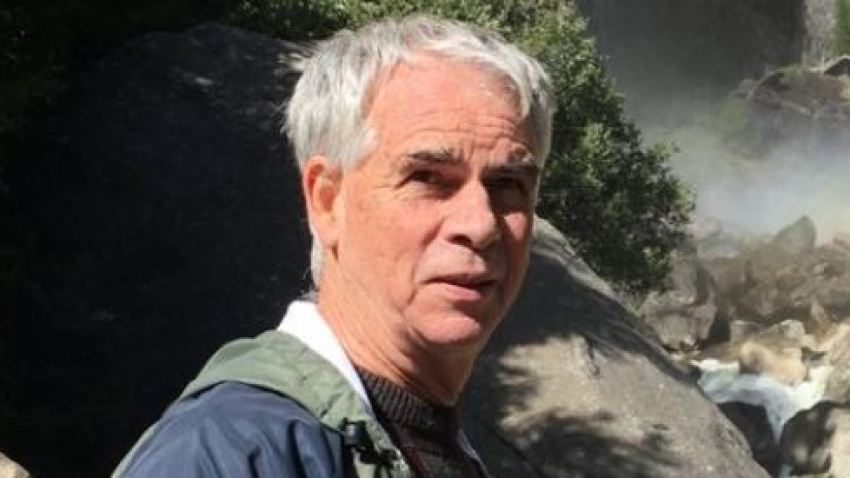 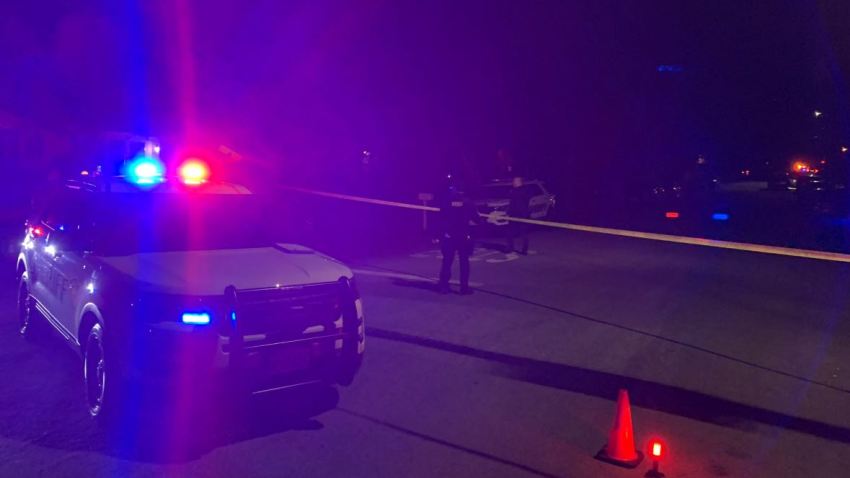 But pain -- of the financial sort -- soon followed when a bill arrived.

Norma's insurance provides free wellness exams -- like many health plans. But she was billed $220 for her check-up.

Why? The insurance company said her conversation with the doctor strayed.

Norma was told she discussed other things after the physical, so she had to pay for it. Norma disputed the doctor's account and challenged the $220 bill, but did not make progress.

"I kept getting the same canned response," she said. "I felt like it was being cut and pasted: If a consumer writes in, this is how you respond."

NBC Bay Area found the state's health regulator has seen a 60 percent spike in people complaining about medical over billing the past three years.

"Whatever the issue is related to health care, they can contact us," said Shelley Rouillard with the California Department of Managed Care.

Rouillard heads what might be the most important state office you've never heard of: the Department of Managed Health Care.

"Our mission is to protect consumer's health care rights," Rouillard said, who staffs a call center outside Sacramento.

Case workers at the call center take complaints and referee battles between the state's 124 health plans and the 26 million people they are supposed to cover.

Insurance companies are required to respond when you file a grievance with the department. That means the 1,795 Californians who reported overbilling last year all got a reply.

"we know the folks who get to the help center are really just the tip of the iceberg of numbers of problems that are out there," Rouillard said.

"They kept generating bills, I kept not paying them," Norma said, adding she contacted the NBC Bay Area Responds team for help.

In a statement, a spokesperson said:

“It has been determined that the documentation in her medical record did not support the additional charges. The charges are being removed. We are very sorry for the concern this has caused.”

We wanted to know what Sutter found to help others avoid Norma's headaches. Sutter declined to provide those details and said "Our process worked as it should."

"I don't agree. It worked because, I'm not saying I'm the squeaky wheel that got the grease, because after going back and forth and getting nowhere I reached out to (NBC Bay Area)," Norma said.

We've heard other stories about unexpected charges being triggered by situations as simple as asking a doctor a question.

So if you're concerned about a surprise bill, perhaps your first question to the doctor's staff should be: "What's covered today?"

If you're not comfortable with the answer, you can always ask them to hold off until the cost is clear.

If your health plan ever denies health benefits, the state requires that number be printed on the dental letter.