The U.S. Federal Communications Commission fired another shot Thursday in its long war with the crooked call centers behind billions of spam robocalls.

Meeting in Washington, the FCC Board of Commissioners voted to allow phone companies to block suspected spam calls by default. Previously, phone users had to sign up or opt-in for call blocking services. With Thursday's ruling, companies can automatically provide robocall blocking to all customers, and let them opt-out if desired.

"If there’s one thing in our country today that unites Republicans and Democrats; liberals and conservatives; socialists and libertarians; vegetarians and carnivores; Ohio State and Michigan fans; it is that they are sick and tired of being bombarded by unwanted robocalls," Pai said. "My message to the American people today is simple: we hear you, and we are on your side."

Pai said consumers could start to see a difference in the coming months.

"Major carriers will get this done by the end of this year," Pai said. "I believe that a voluntary, industry-led process, is most likely to achieve this goal." 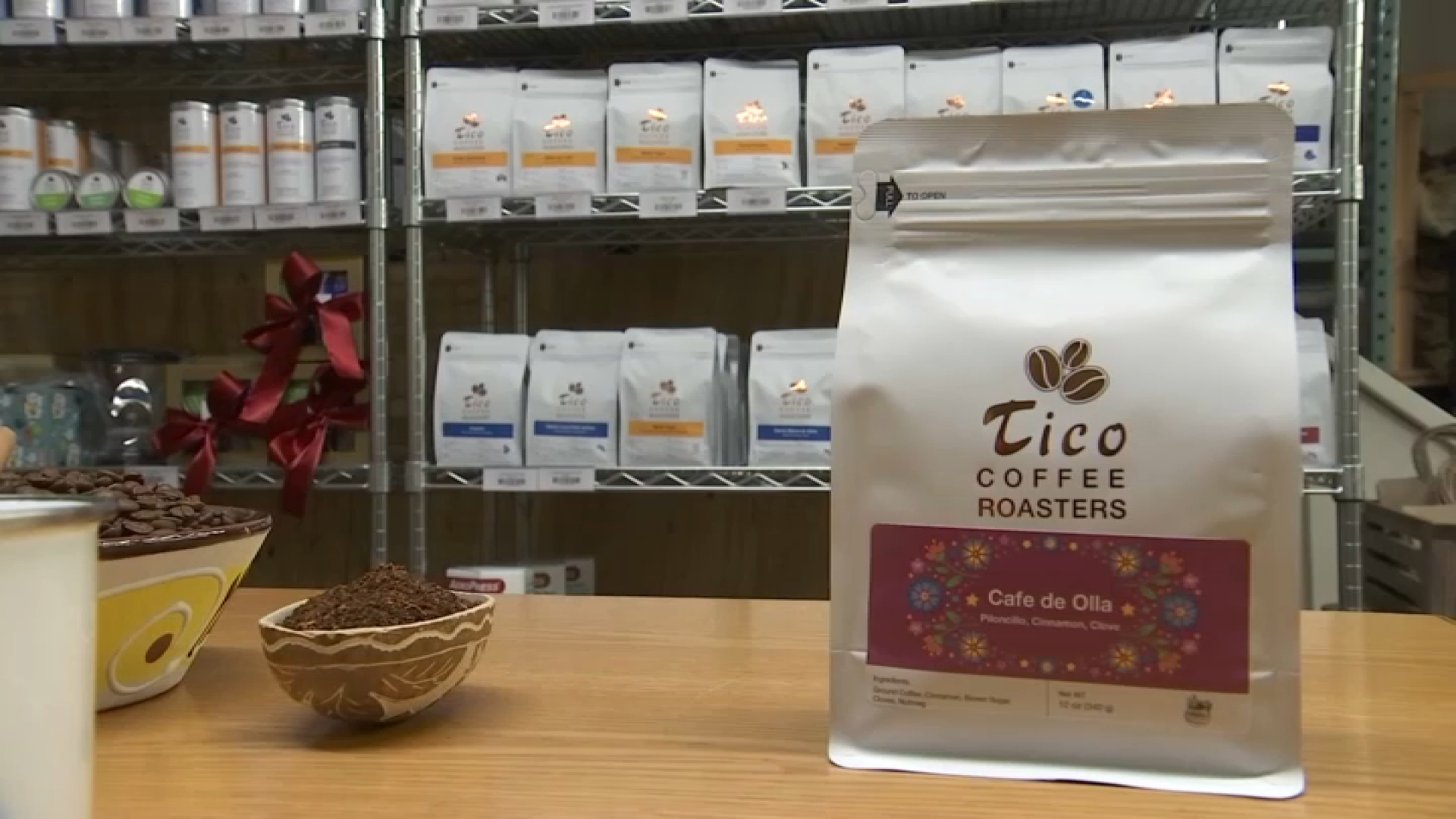 "There is nothing in our decision today that prevents carriers from charging consumers for this blocking technology to stop robocalls," Rosenworcel said in a written statement. "I think robocall solutions should be free to consumers. Full stop. I do not think that this agency should pat itself on the back for its efforts to reduce robocalls and then tell consumers to pay up."

YouMail reports Americans' phones got about 4.7 billion robocalls in May, averaging 14.4 calls per person, or roughly 1,800 per second. Of those, about 43 percent were attempting fraud, with YouMail tracking spikes in Social Security and student loan scams.