Only 10 percent of California homes have earthquake insurance

The recent earthquakes in Southern California served as a reminder for all Californians to be earthquake-ready. But the vast majority of homes in the shake-prone state do not have any kind of insurance for quake damage.

The California Department of Insurance says only about 10 percent of California homes have quake damage coverage. Homeowner's and renter's insurance policies do not cover damage to structures or personal property that occurs in an earthquake.

However, state law requires all property insurance providers to offer earthquake insurance to homeowners at least once every other year, in writing. Homeowners have 30 days to accept the offer. 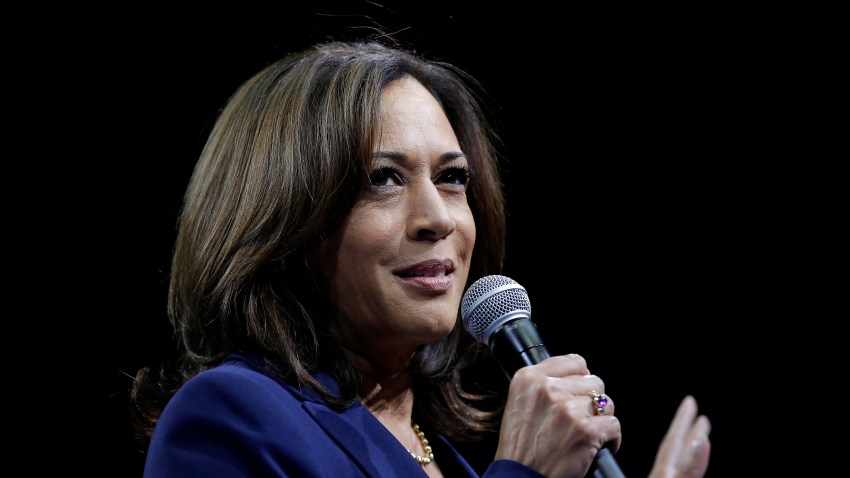 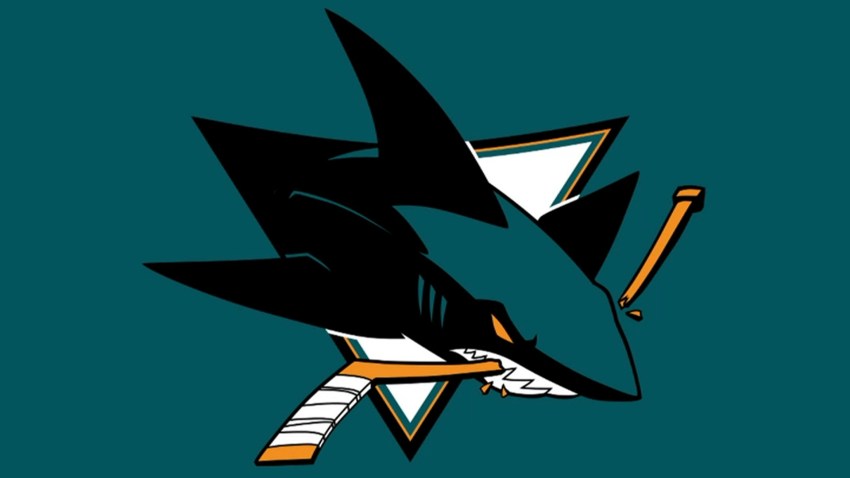 Most earthquake policies in the state are managed by the California Earthquake Authority, a not-for-profit agency based in Sacramento. The CEA says just over 1 million homes in the Golden State are insured for earthquake damage through the CEA.

Such coverage is not cheap. NBC Bay Area used an online calculator provided by the CEA to estimate the cost of insuring a 1,500-square-foot house in north San Jose. The estimated premium: about $2,200 per year. Deductibles can run into the tens of thousands of dollars, depending on the age and value of the property.

State law does require standard homeowner's and renter's insurance policies to cover damage caused by fires that result from earthquakes. However, flood damage is not covered by earthquake or homeowner's insurance. For example, if a dam fails in an earthquake and floods a neighborhood, only homes with flood insurance would be eligible for insurance claims.

You can learn much more about earthquake insurance from the California Department of Insurance and California Earthquake Authority.