To help make ends meet, Karen Bates is preparing to rent out rooms in her Concord home. First, she wanted to spruce up the house.

So, she withdrew a portion of her 401(k) retirement account. But right after the transfer completed, her money – about $17,000 – vanished.

“There was no money in my account,” Bates said. “There were huge chunks taken out, withdrawn, in cash.”

Police say an unidentified woman “falsely identified herself” and took Bates' money from two Chase branches, one in Scotts Valley and another in Santa Cruz.

The withdrawals took place almost 90 miles from Bates' home. She said she hasn’t been that far south in a long time.

“I went to the beach, not the banks,” she said. 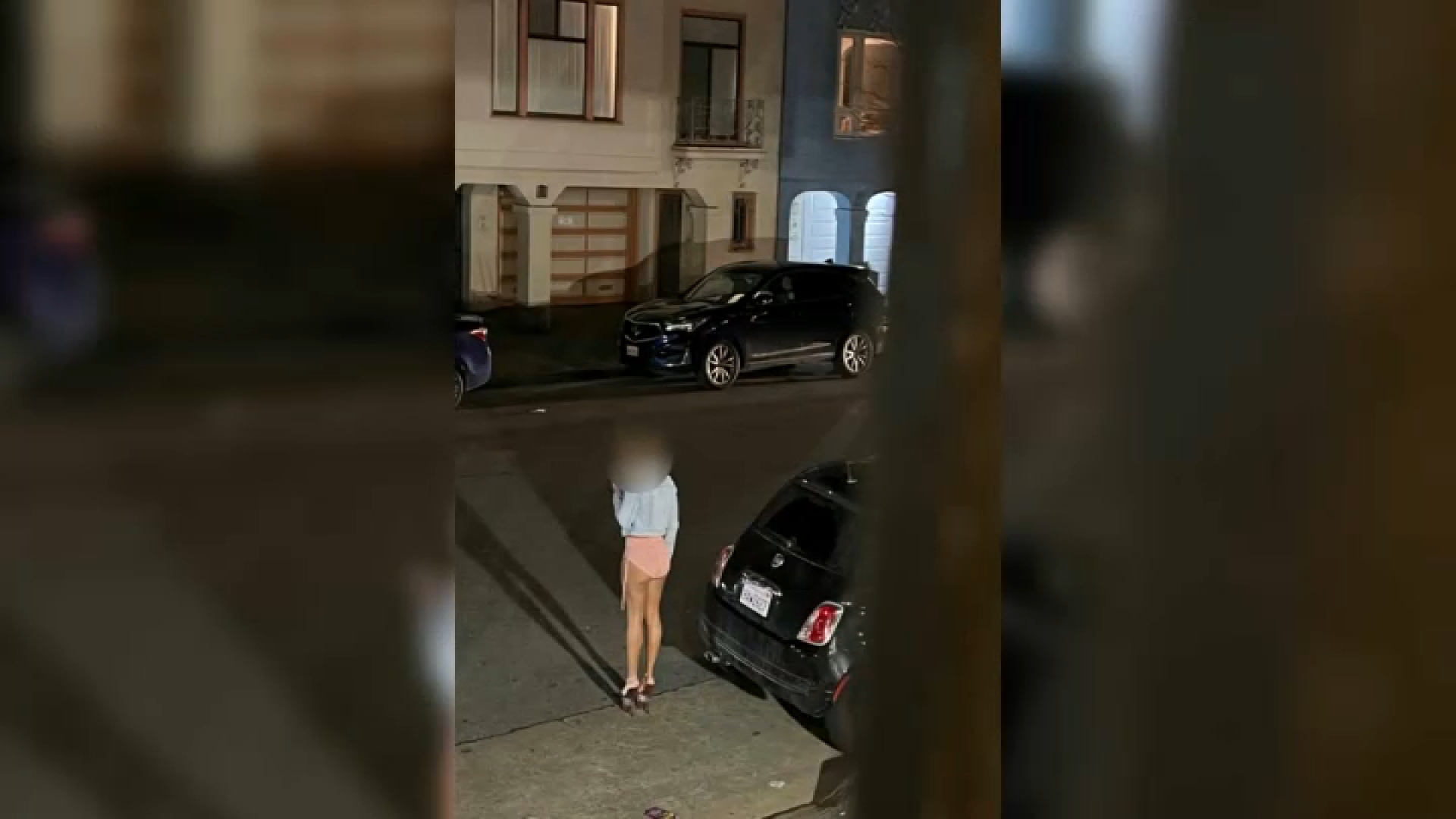 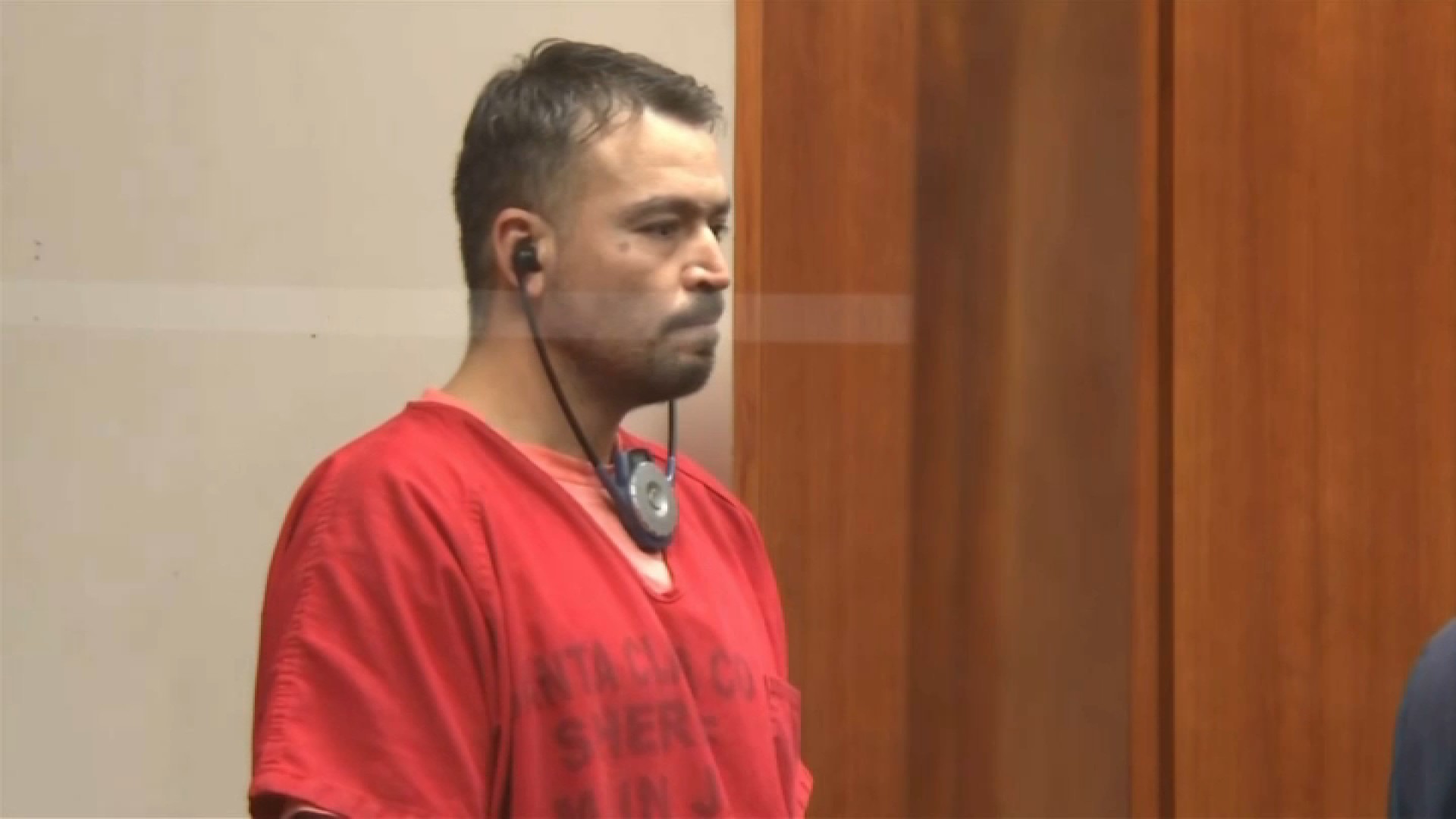 Karen says she wasted three weeks on the phone trying to fix the mess.

She says her bank balance sat at zero for 22 days, a half dozen checks bounced, and Chase gave her the runaround.

“Who do you talk to when you need to confront a large institution like that,” she asked.

“Her claims were approved and the accounts have been credited,” Chase said in a statement. “If anything looks suspicious on an account statement, please contact us immediately.”

Chase declined to explain how the unidentified woman was able to access Bates' accounts and drain them. It also downplayed our role returning her money.

“Once NBC Responds got involved, there was immediate action,” she said.

A Chase spokesperson acknowledged that when money goes missing from customers’ accounts the bank gives itself 30 days to fix the problem. A month is “standard practice,” she said.

To Bates, that timetable is unacceptable.

“To be without that money a week was too long,” she said.

Bates' Chase balance is back at zero -- because she closed her account in protest.

If you recognize the person in the photo, the woman accused of taking Karen’s money, please contact Santa Cruz police.